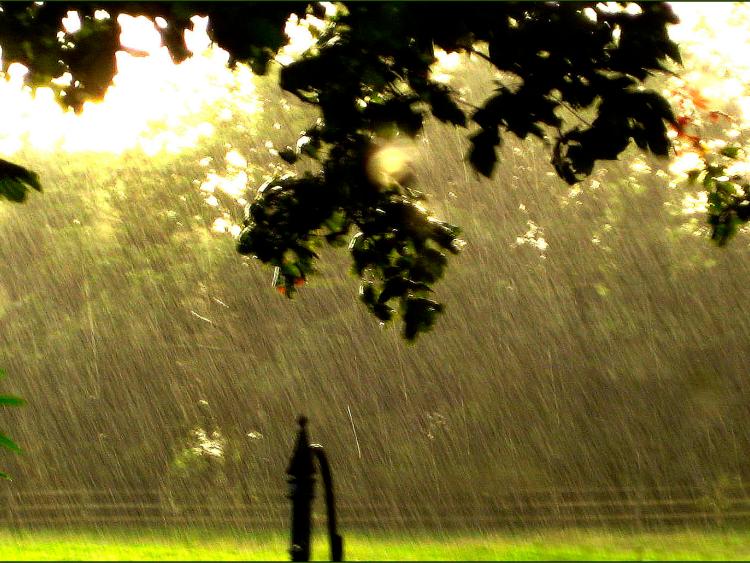 It's set to be a mostly dry day ahead for Co Kildare with a few showers possible later on.

After a cloudy start it will become brighter in the afternoon. Highest temperatures of 16 to 18 degrees in moderate to fresh southwest winds.

It will b dry at first tonight. Later in the night a few outbreaks of rain will develop. Lowest temperatures of 12 to 14 degrees in moderate southwest winds.

According to forecasters for Met Eireann, tomorrow Tuesday will be largely dry with just patchy rain.

"A little sunshine will break through. Quite warm with highest temperatures of 18 to 21 degrees in moderate or fresh westerly winds. Tuesday night will be mostly dry, but showers will arrive in the west and northwest overnight. Minimum temperatures will be between 7 and 11 degrees,"said forecasters.