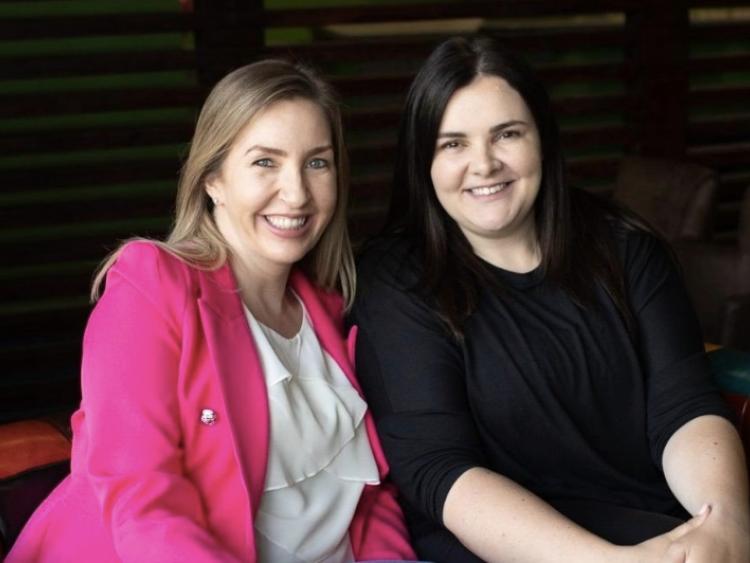 Two Kildare businesswomen have expressed their joy at the news they can reopen their popular playcentre in Rathfarnham, Dublin, which was closed last March due to difficulties acquiring insurance cover.

Owners Tracy Smullen and Claire Doyle are cousins who are originally from Lullymore and Allenwood in Kildare and they have today announced that they are set to reopen Kidspace Indoor Playcentre in Rathfarnham on 2 October 2019.

The owners, who are cousins and childcare professionals, have expressed their delight with finally being able to reopen.

Speaking to KildareNow, Claire Doyle said: "Last March we got a premium of €38,000 in 10 days to pay which just wasn't affordable since we're in a small village not an industrial estate. We were trying to get the cover and then PALI (Play Activity and Leisure Ireland) helped us get onto a scheme. We've now gotten onto the scheme so we can re-open on October 2. We're absolutely delighted."

Kidspace caters to children up to the age of 8 years old, operating as a playcentre while also providing birthday parties, arts and crafts, and much more. The playcentre is next due to recruit more staff in the coming weeks as they prepare to re-open.

“We have a huge customer basis with babies and mams coming into us to socialise as well as the kids' birthday parties, and it's been a badly missed service.The fact that we have gained a more competitive quote, has meant that we can create jobs again and also provide a safe environment for kids to play in the locality. We hope that this is the first in a number of positive steps for the insurance industry as a whole in Ireland. When insurance premiums rise so rapidly, it creates a massive problem. Insurance should be a business service, not an obstacle. We are delighted that we are now in a position to reopen what we know is a popular and much-needed service,” Ms Doyle concluded.

In recent months the issue of insurance cover for playcentres and activity centres has forced several businesses across the country to close.

One such business was Spin Activity Centre in Newbridge which was recently forced to close its doors on August 25, telling staff and customers it had been unable to get adequate insurance cover up to that point to continue in business.

Spin Activity Centre, which is based on Station Road in Newbridge, offers rollerskating, swimming in a 20-metre pool, dance and fitness-based activities.

It has been told that its insurer for the last three years, Leisure Insure, along with a number of other leisure insurance providers, have now completely withdrawn from the Irish leisure market.