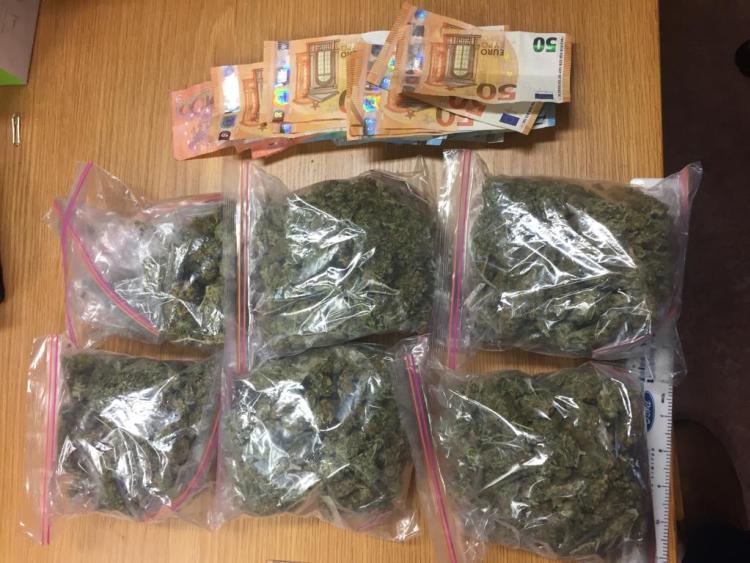 A man in his 20s has been arrested after cannabis with a street value of €12,000 was seized from a house in Newbridge.

Gardaí attached to Kildare District searched a house in the Millfield area of Newbridge this morning, September 6 and during the course of the search discovered cannabis with a street value of €12,000 and €1000 in cash.

The man was arrested at the scene and he is detained under Section 4 of the Criminal Justice Act at Kildare Garda station.