Don’t unpack the winter woolies just yet - an ‘Indian Summer’ starts on Friday! 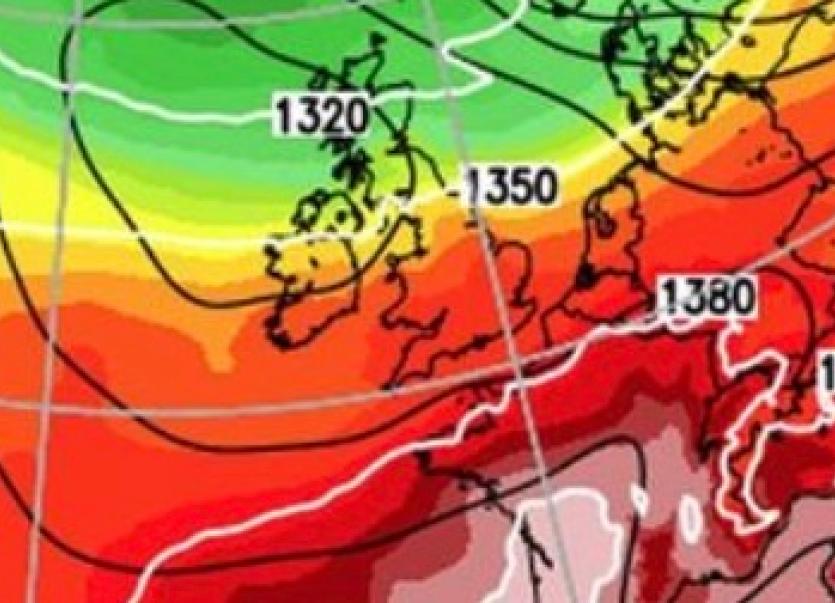 Don’t pack away the t-shirts and shorts yet, as the weather is set to hit a pleasant hot spell next week - possibly in the mid 20 degrees Censius.

According to Irish Weather Online, temperatures will start to rise from Friday onwards - triggering an ‘Indian Summer’ effect.

The summery weather will be partly thanks to warm air pulled in by the remnants of Hurricane Dorian and Tropical Storm Gabrielle.

After getting caught up in the jet stream they will cause it to buckle allowing high pressure to build to help push the higher temperatures.

The experts said: “Friday will become mostly sunny in the south and east with afternoon highs of18 to 21 C.

“The outlook for the weekend and most of next week is generally fair and settled with warmer temperatures possibly interrupted briefly around Monday by a reset of high pressure.

”It would look like highs in the low 20s on the weekend, with nights rather chilly in the south and east, somewhat milder further north due to more persistent cloud at times, then perhaps falling back to 18 or so early next week.

“Later building back into the low or even mid 20s during the week.

“This dry spell will likely break down to a more variable Atlantic westerly type pattern later in the month.”