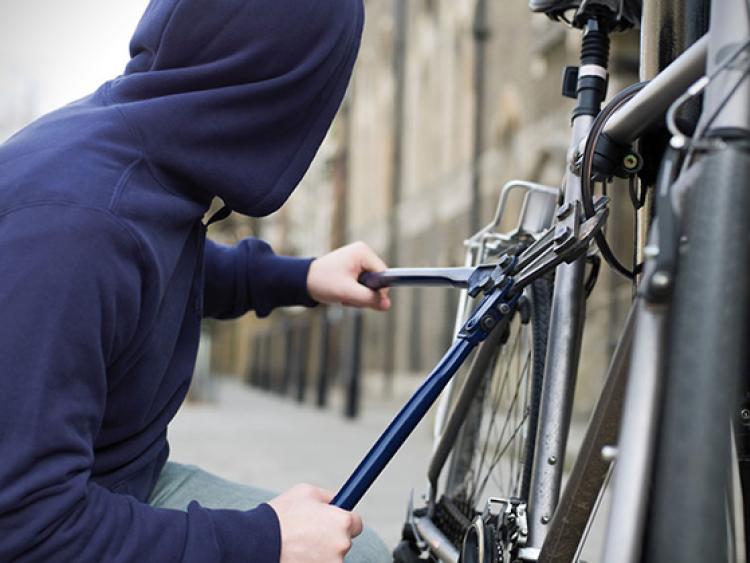 Gardaí in Leixlip have launched an investigation after a bike was stolen outside a train station.

The theft occurred at Louisa Bridge Railway Station on Monday 9 September during the afternoon and the stolen bike is described as a white, hybrid trek bike.

Bicycle owners are urged to take note of the serial numbers on their bikes and to also make sure that bikes are secured with a lock.

Anyone with information is asked to contact Gardaí in Leixlip on 01 666 7800.