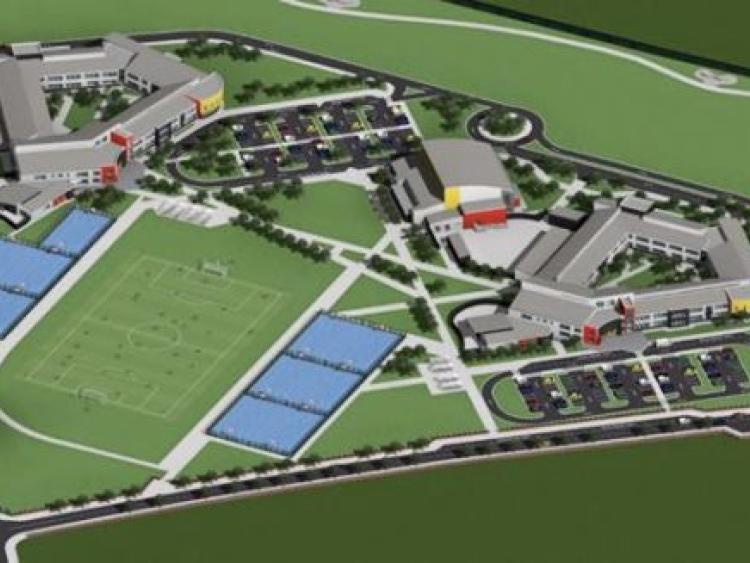 Labour's Emmet Stagg has welcomed the announcement yesterday, Tuesday September 10, by KWETB that the Contractor for the Completion of the Maynooth Education Campus on the Moyglare Road, Maynooth has been appointed.

The Contractor, stated Mr. Stagg, will be on site within the next fortnight with works expected to be completed by next Summer and occupation of the two new 1,000 pupil schools and Shared Sports Facility prior to September 2020.

Labour's Emmet Stagg concluded by stating that 'we have seen many ups and downs on the campaign to deliver the Maynooth Education Campus for the students of Maynooth Post Primary School and Maynooth Community College but finally at last we can see light at the end of the tunnel and he congratulated the staff, students, Parent Teacher Association and School Boards on finally achieving success.'