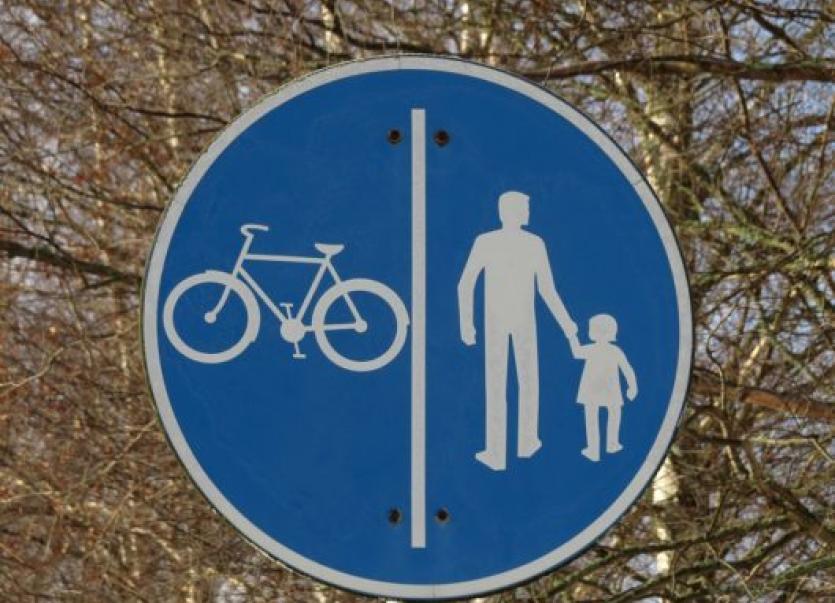 Kildare County Council is being asked to improve cycle paths in Celbridge-Leixlip Municipal District ahead of the Winter months.

Cllr Vanessa Liston is raising the motion asking the council to resurface the cycle paths on both sides of the road between  roundabout near Salesians College and Crodaun Forest Park.

Cllr Liston is concerned that these cycle paths are 'likely to get worse in the winter months and may be dangerous for the pupils of Salesians College and Celbridge Community School who use them.' Additionally, Cllr Íde Cussen is requesting the Municipal District Engineer provide an update on the requested works to progress the safety measures for cyclists/pedestrians and other road users on the Aghards Road.

Meanwhile Cllr Liston is also asking that the council extend the speed limit on the Hazelhatch road to beyond the Tennis
Club, in the interests of safety for school children and club users.

The next meeting of the Celbridge-Leixlip Municipal District will be held at 10.00 a.m. on Friday, 20 September.