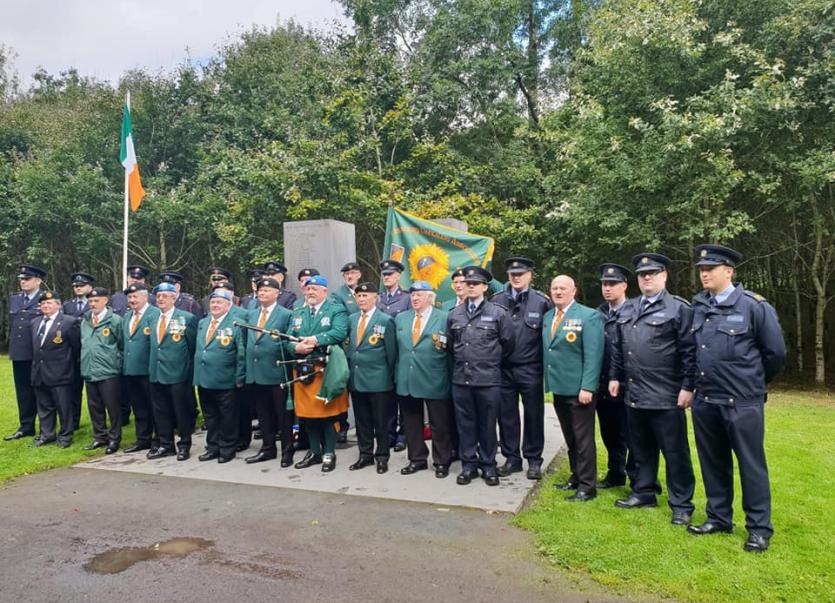 Pictured at the memorial service at Donadea Forest Park earlier today are members of the 2nd Battilion association, Dublin Airport Police and Fire and An Garda Siochana led by Insp Brian Cagney.

A memorial service was held in Donadea Forest Park earlier today to remember those who lost their lives in the 9/11 attacks in New York.

The annual service saw police, fire-fighters and army forces gather at the memorial erected in honour of the late Sean Tallon, aged 26,w a Donadea-born fire-fighter who lost his life in the terrorist attacks 18 years ago today. His family had emigrated to the U.S and his parents today lay wreath in their son's memory. 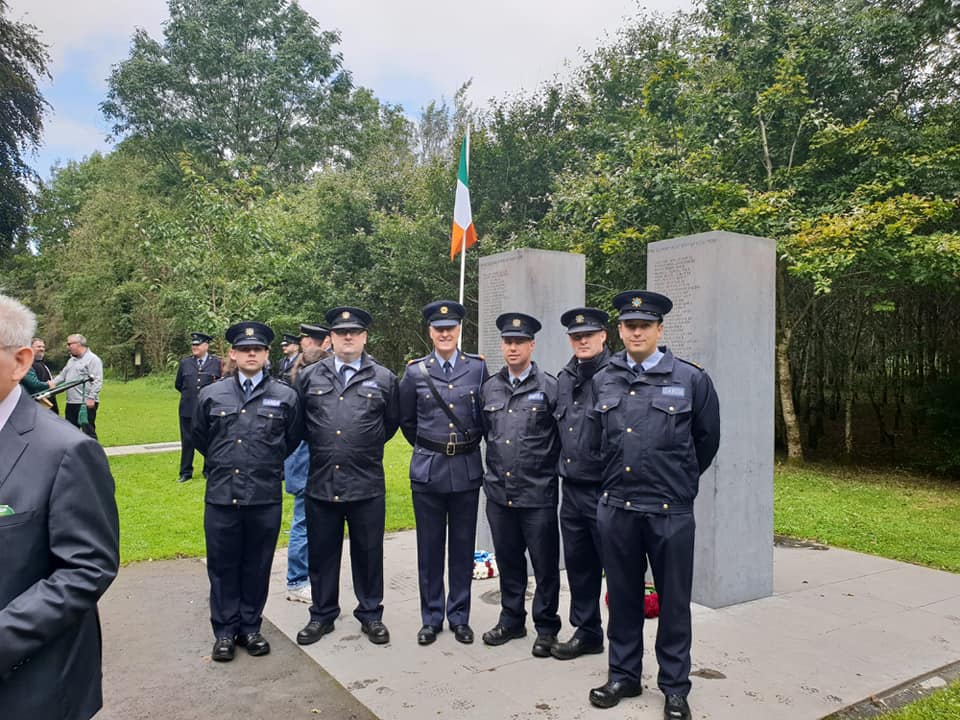 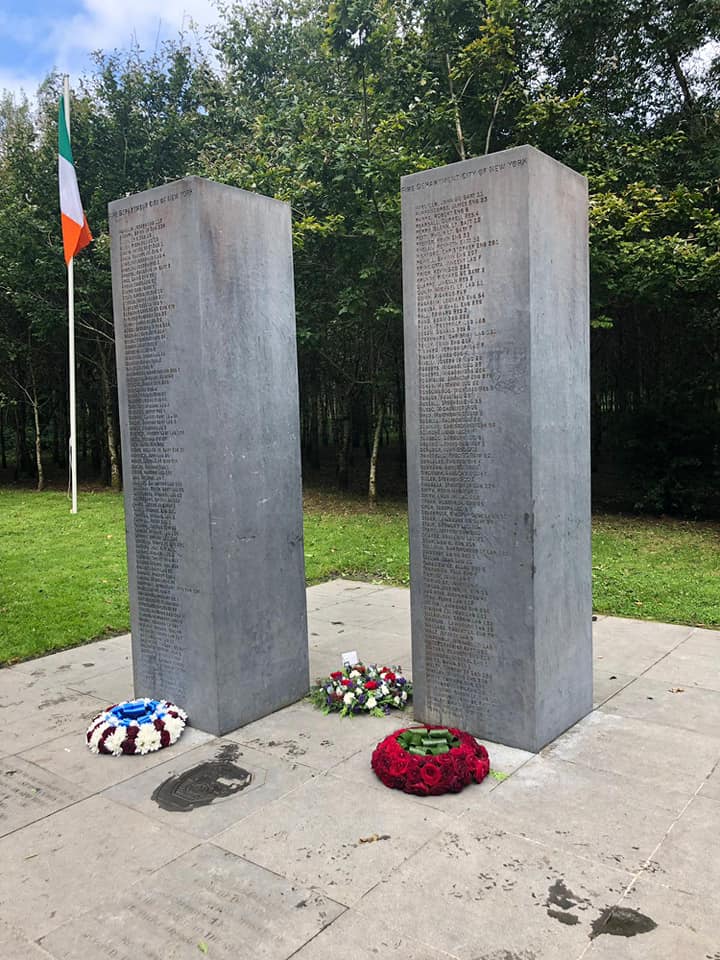 Wreaths laid at the 9/11 memorial at Donadea Forest Park

The ceremony in Donadea was also attended by family and friends of US marine Liam Flynn, originally from Clane, Co Kildare, who was killed along with 10 others in a US military helicopter crash during a training exercise off the Florida coast in March 2015.

Mr Flynn emigrated to the United States in 2002 and enlisted in the marines in 2006. He served four combat tours in Afghanistan and Iraq as a special forces marine. His medals and honours include a Purple Heart.

He was 33 at the time his death and was married with a daughter.

The Flynn family erected a plaque that includes the logo of the US marine corps as well as “Marine Raider”, the name of his special operations regiment.

However, Coillte said that it did not carry out or give permission for the Flynn memorial and its policy since 2015 was not to permit memorials in its parks.

Earlier this year it had received “some complaints from members of the public” in relation to the memorial, the company said.

Coillte has now placed a bench dedicated to the memory of Liam Flynn, alongside the 9/11 memorial. 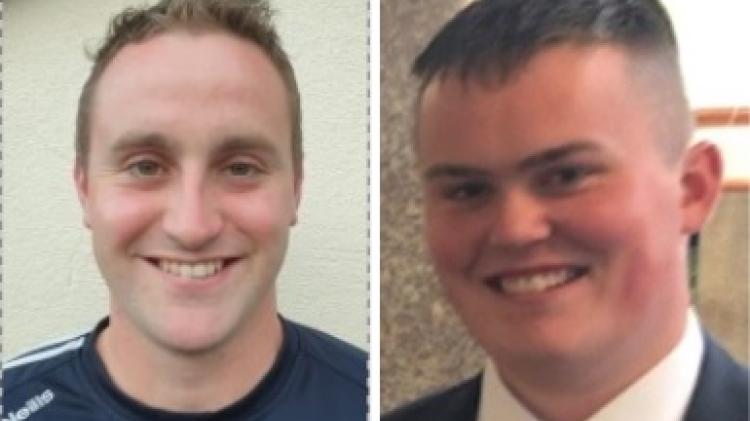 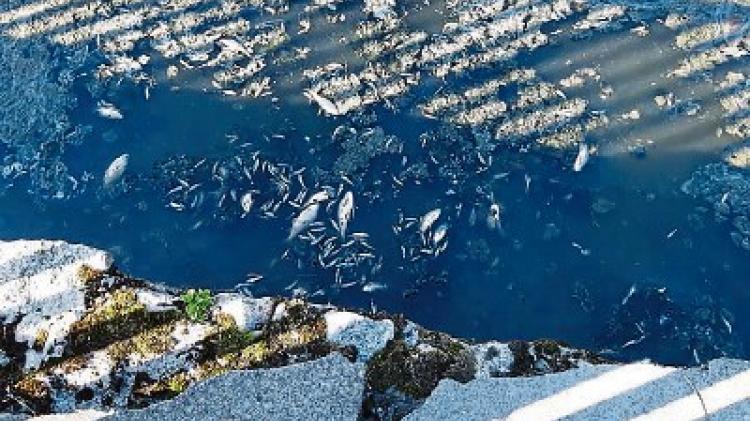