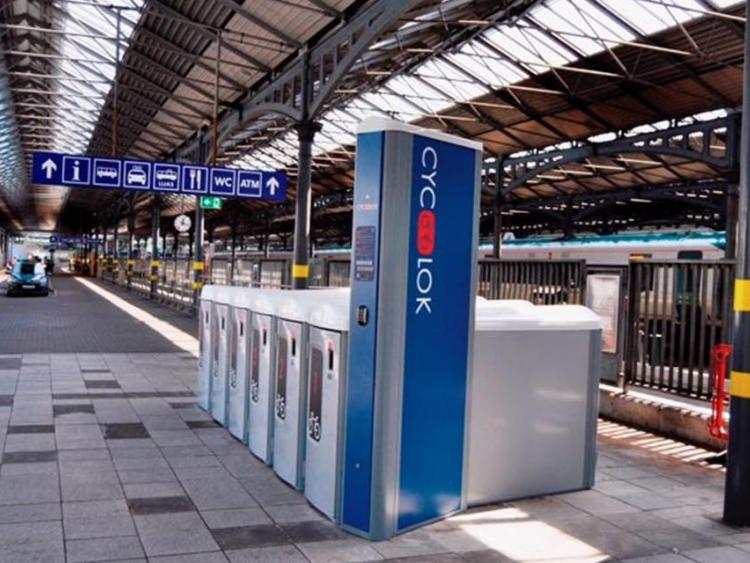 Local Fianna Fail TD, Frank O’Rourke, has made representations to the National Transport Authority (NTA) to have bicycle lockers installed in Kilcock and Celbridge Rail Stations.

“I have asked the NTA and Irish Rail to install Bicycle Lockers at Hazelhatch and Kilcock Rail stations. We need to encourage people to use public transport and cycle to the rail station if possible. Irish Rail is now considering my proposal and I have been given an assurance that once funding is available and it is physically feasible, Bicycle Lockers will be provided at these two stations,"said Deputy O'Rourke.