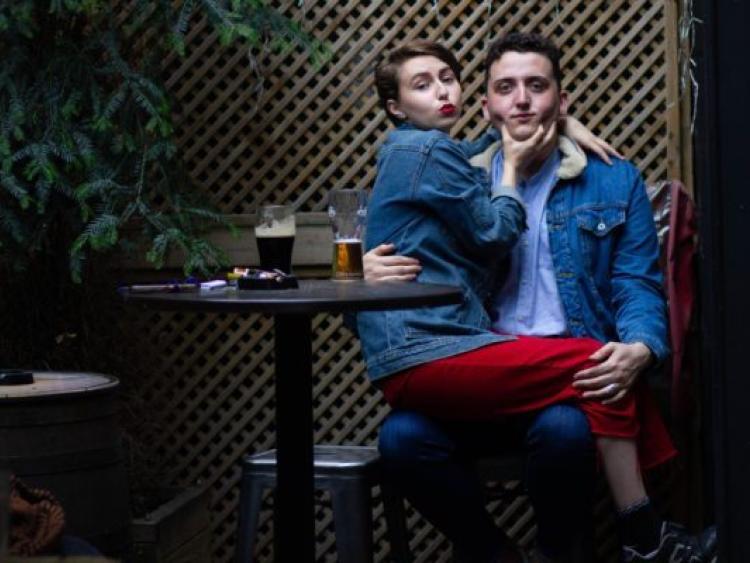 An exciting play written about millennials starring, written and directed by a talented Naas playwright is being performed at the Riverbank Arts Centre in Newbridge tonight, Friday 13 September, at 8pm for one night only.

'Sophie, Ben, and Other Problems' was written by Naas man Conor Burke. In 2015, Conor graduated from the Advanced Actor Training Course in Bull Alley Theatre Training Company, and he also graduated with a BA (Drama) degree from Queen Mary’s University in London.

Sophie and Ben love each other a lot, but sometimes, they make that a bit too difficult for themselves. Two twenty-somethings who are trying to find their way in the world, they guide us through their lives of low-key alcoholism, deeply rooted regret, and unfortunate sexual mishaps.

Join Sophie and Ben as they impart some words of wisdom on life, love, and modern day millennial relationships in a play that has been described by West-End Wilma as “quirky, wholesome, and desperately moving.”

The show was developed as part of Soho Theatre’s playwriting scheme, and premiered at the Lion and Unicorn Theatre, London in 2017.

"After this production of Sophie, Ben, and Other Problems, we will hopefully be touring the production to other venues. It's brought incredible opportunity into my life, and it's really exciting that the show is finding a new life of its own in Ireland,"said Conor.

Tickets cost €12/€10 and tonight's performance in the Riverbank Arts Centre in Newbridge starts at 8pm.