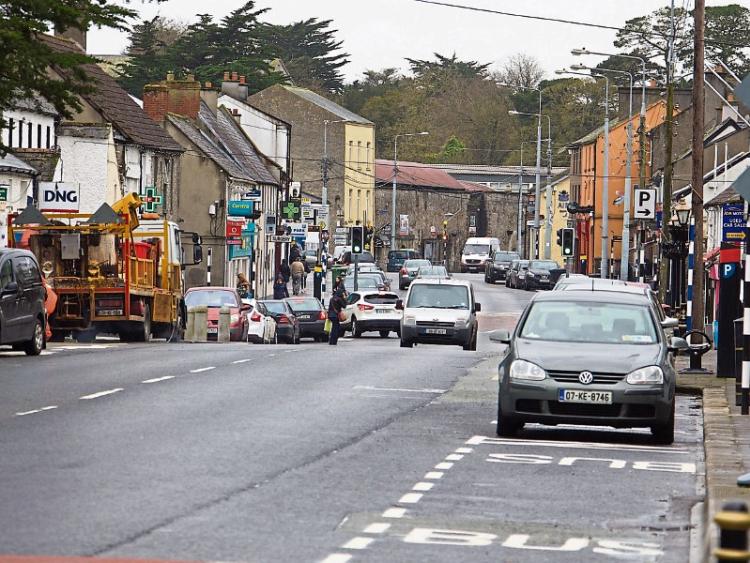 Labour's Emmet Stagg was in further contact with the Minister for Public Expenditure and Reform in relation to the further examination of flooding in the Hazelhatch area of Celbridge.

Tenders were invited on May 30 for a Study into the re-assessment of the local hydrology and the operation of the local drainage network in the Hazelhatch area and the closing date for the receipt of tenders was Thursday 27 June.

Mr. Stagg has now been advised that the Contract for the work has been awarded to RPS Ireland and the study is due for completion before the end of this year.

Welcoming the award of the contract Mr. Stagg stated that the further study will 'identify viable structural and non-structural measures to manage flooding in the area which in turn will lead to the carrying out of a flood alleviation scheme for the area, for which funding will be available.'

Previously, stated Mr. Stagg, the Hazehatch area of Celbridge was assessed as part of the Eastern Catchment Flood Risk Assessment and Management Programme.

"The Plans have identified the need for some further study of the area before being able to identify any feasible option to manage the existing flood risk.  It was originally understood that the more frequent flooding experienced in the area was due to culvert blockages at Willow Dale and Willow Avenue in Primrose Gate but Consultants were engaged by Kildare Co. Council to carry out a Hydraulic Study to model flow and blockage scenario in the area. This study highlighted the need for a re-assessment of the local hydrology and also revealed that an investigation of the operation of the local drainage network would also be necessary."

In conclusion Labour's Emmet Stagg stated that the identification and resolution of the flooding at Hazelhatch was of 'utmost importance' to Residents in the area, St. Patricks National School, Celbridge GAA and Celbridge Tennis Club, and he looked forward to the results of the further study which would inform the resolution of the flooding with a Flood Alleviation Scheme.