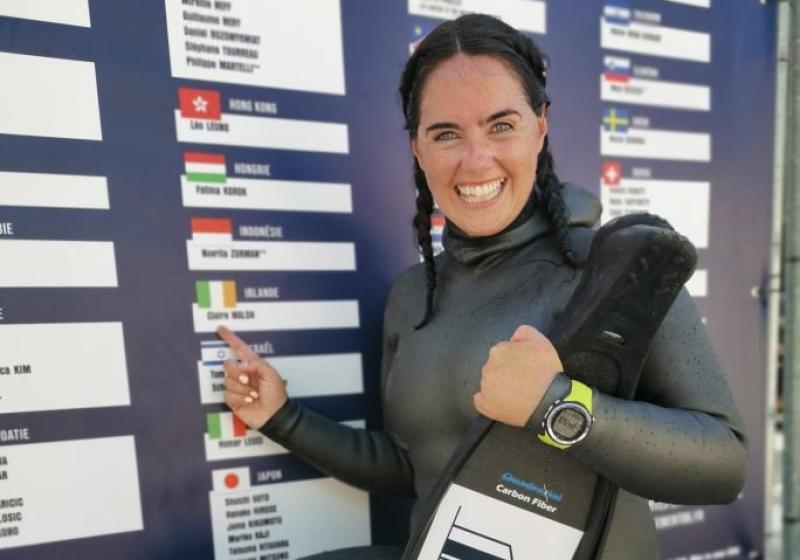 Kildare woman Claire Walsh set a second Irish record at the weekend during the finale of the World Freediving Championships in France.

The 36-year-old from Leixlip set another Irish record on Saturday, 14 September, reaching a depth of 44 metres in the free immersion dive, after the event had to be rescheduled after poor weather on the Cote d’Azur last Tuesday.

The result came just two days after Claire set an Irish record of 36 metres in the constant weight category on Thursday 12 September. The discipline involves the use of fins to dive as deep as possible, returning to the surface in one breath.

Leixlip native Claire first became involved in freediving in 2015 after a snorkelling trip abroad. Claire can hold her breath underwater for an impressive 6 minutes and the furthest she has dived is 60m. 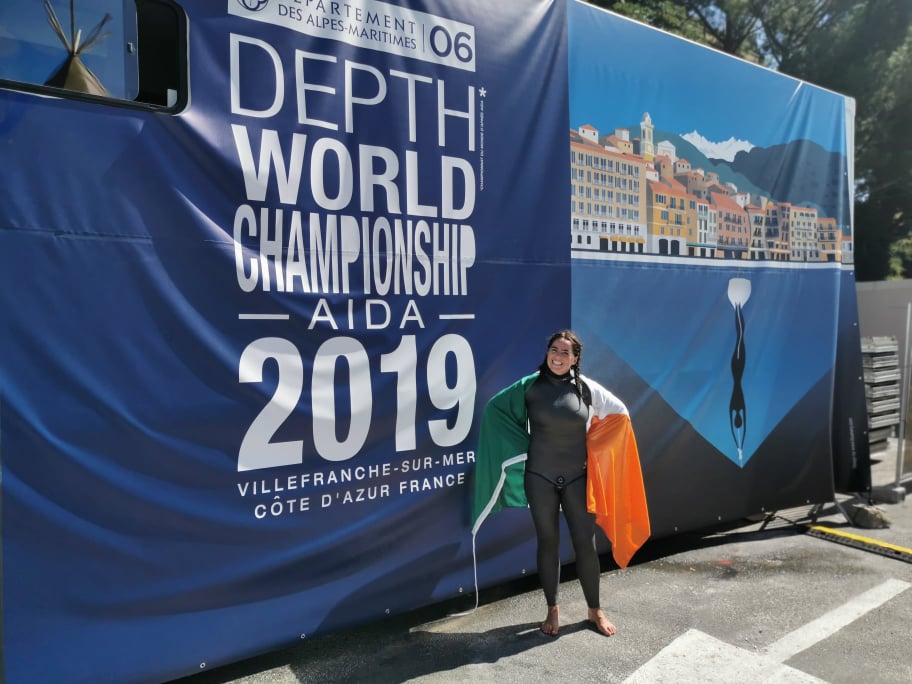 "Training your mindset and your attitude is by far the most challenging aspect of the sport,"explained Claire.

Speaking about her phenomenal performance at The AIDA World Depth Championships which took place in Villefranche-sur-Mer, France, Claire said she was ‘absolutely delighted’ after taking part in the prestigious sporting event.

"It was amazing to have the opportunity to go to the World Freediving Championships and I loved every minute of it. I'm really pleased to have set the two records and we had amazing support over there from everyone back home,"she said.

Leixlip native Claire is already eyeing further events such as the Infinity Games in Cyprus or the Dahab Apnea competition in November.