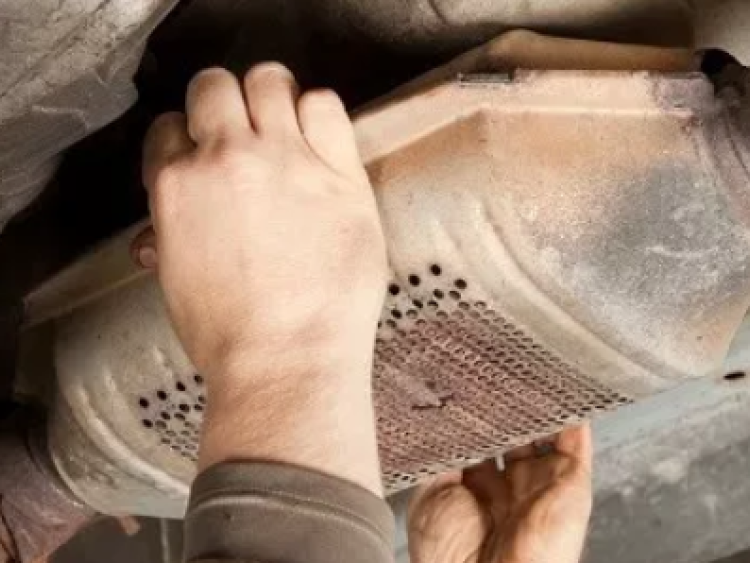 Gardaí in Co Kildare are warning car owners that there has been a spike in the number of catalytic converter thefts over the last week.

Meanwhile two catalytic converters were stolen in Leixlip on September 15 and 16, respectively.

Those in the motoring business are also advised to be cautious if offered catalytic converters and to report suspicious behaviour to gardai.