Project has an estimated value of €27.5 Million 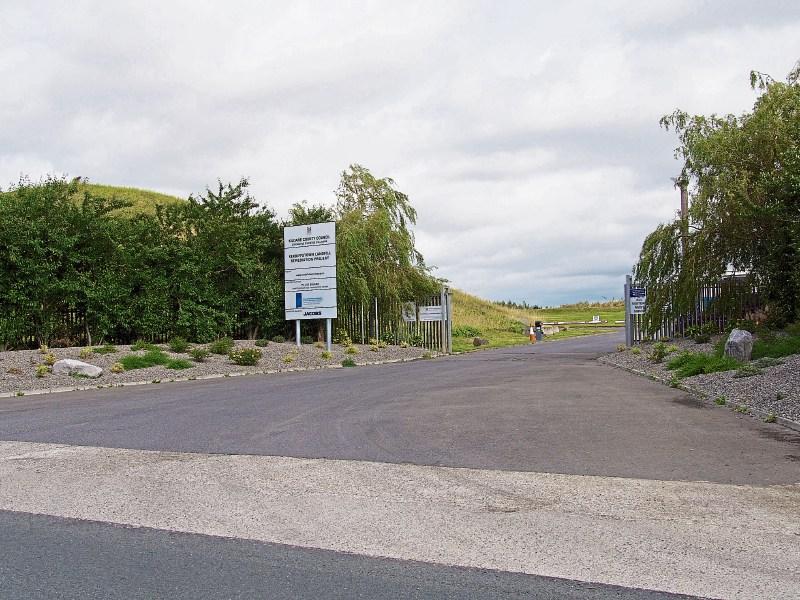 The entrance to the site at Kerdiffstown, Naas

Labour's Emmet Stagg has been in further contact with the Minister for Environment in relation to progressing the Remediation of the Kerdiffstown Landfill at Naas, with plans for the contract to be awarded by the end of 2019.

Mr. Stagg stated that contractors had until 14 February to express an Interest in tendering for the Remediation of the Landfill and that 4 expressions of interest had been received by the closing date.

The Minister has now advised Mr. Stagg that the process of evaluation of the Expressions of Interest is still underway and Kildare County Council have now shortlisted tenders received from interested parties who have engaged in the tendering process, with a view to awarding a successful tenderer by the end of this year.

Welcoming the Ministers response Mr. Stagg stated that 'we are now very near to actual tenders being invited for this vital project which has an estimated value of €27.5 Million and a duration of 6 years.'

In conclusion Labour's Emmet Stagg stated that he would continue to monitor progress with the project until the Contract was awarded so that 'we would eventually see a Public Park replacing the most environmentally destructive act we have ever seen in Co. Kildare.' 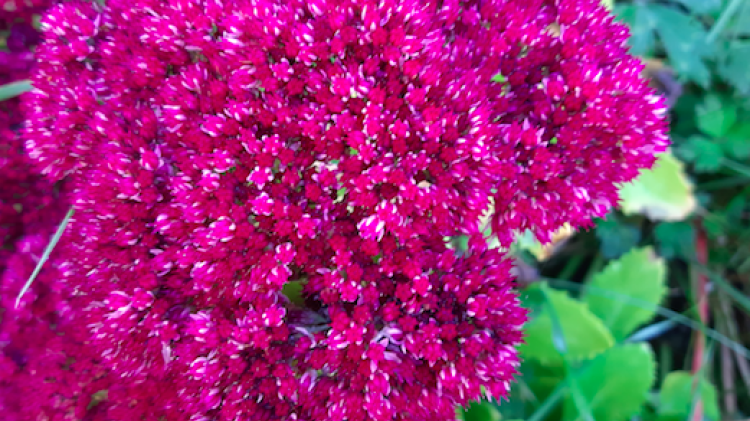