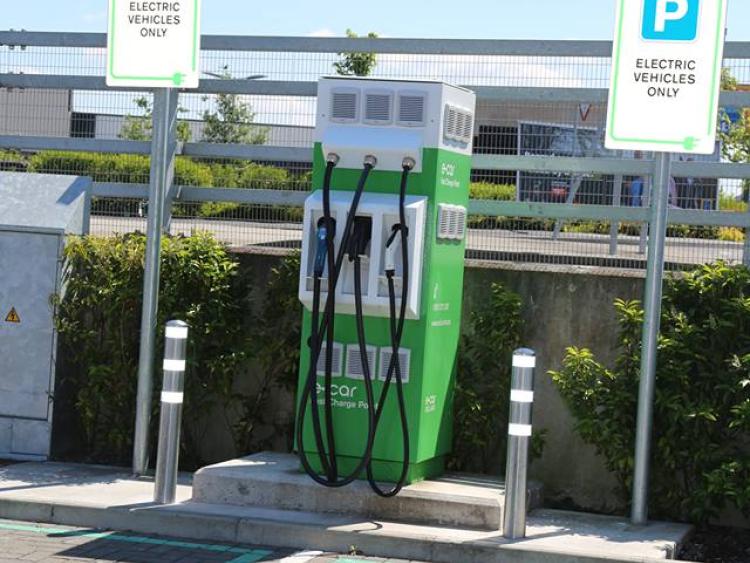 Kildare County Council has said there is potential for a further 9 Electric Vehicle (EV) charging units to be installed in the car park of Áras Chill Dar a in the next few years.

Responding to a motion raised by Cllr Vincent P. Martin, the Council said that  'infrastructure has now been fully installed and we are waiting for our contractor to come back with a final installation date for the unit.'

According to the Council, the Facilities Section intend to install one unit (capable of charging two cars) to begin with.

However, it the Council also noted that the electrical infrastructure is in place to add up to a further nine units in the coming years.

The New Scheme launched by Minister Bruton for On-Street Charge Points for Electrical Vehicles aims to provide capital support for the development of up to 200 on street charge points nationally per annum, over a 5 year period.

"The terms and conditions of the Scheme are under development and it is envisaged the Scheme will be open for applications by the end of September. The Transportation SPC policy provides for designated charging points to be available in off-street car parks only.

"The Bye Laws for Naas adopted in 2017 identify designated charging points for the town with 2 EV points installed in both the Fairgreen and Hedermans car park,"said a spokesperson for the Council.