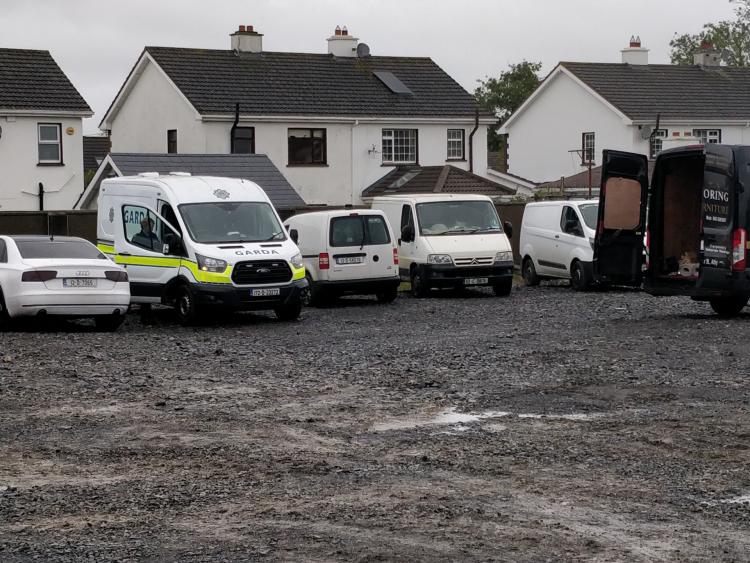 Gardai at the scene earlier today

Archaeologists have been called into a building site in Athy following the discovery this morning of part of a skull, thought to be of historic.

A building site is on the Carlow road outside the town and is being developed at Glebelands by Woodfort.

Gardai have been on site since 11am this morning following the discovery during preparation of the site. A source has said the age of the discovery will be measured more in centuries than in decades. 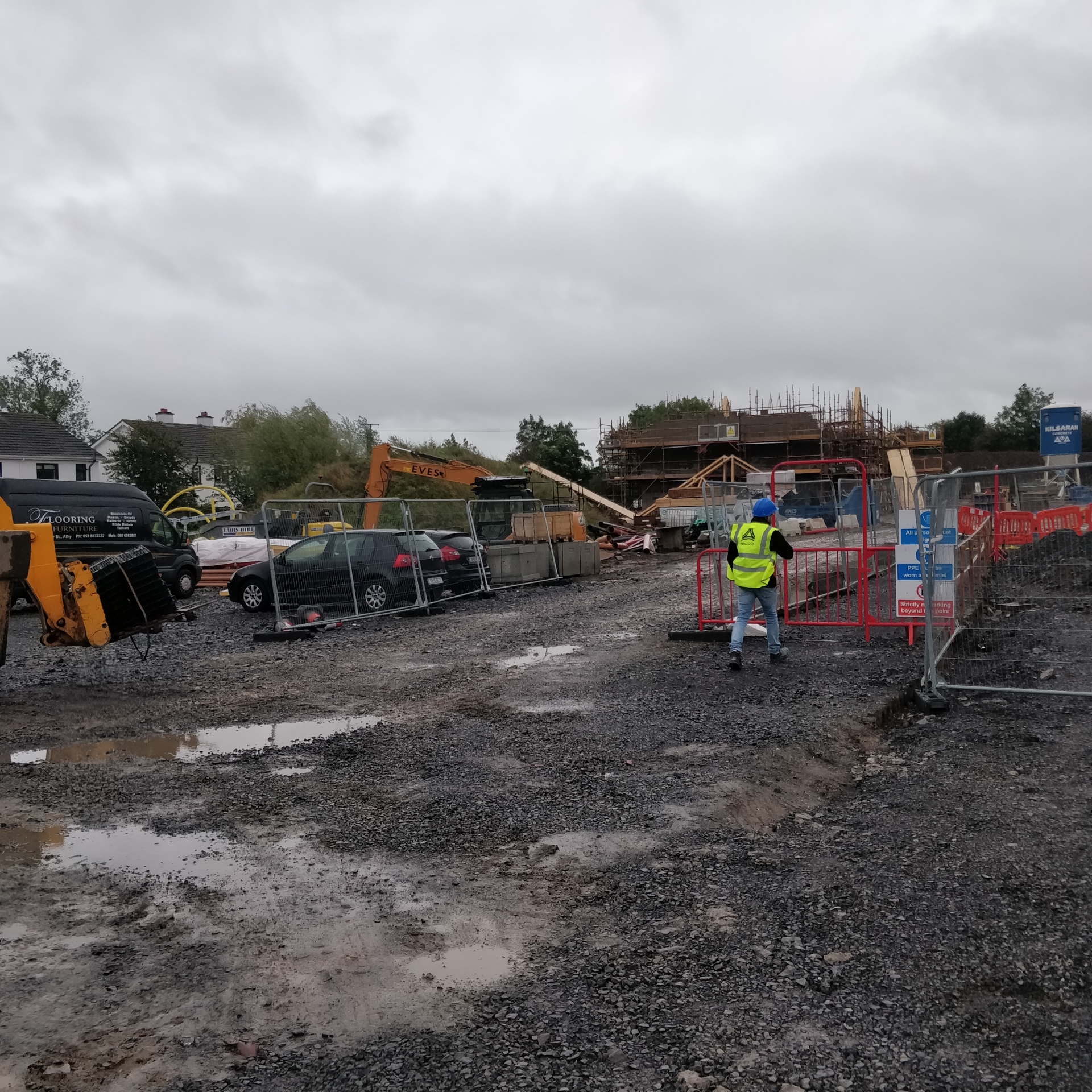 The scene at Glebelands