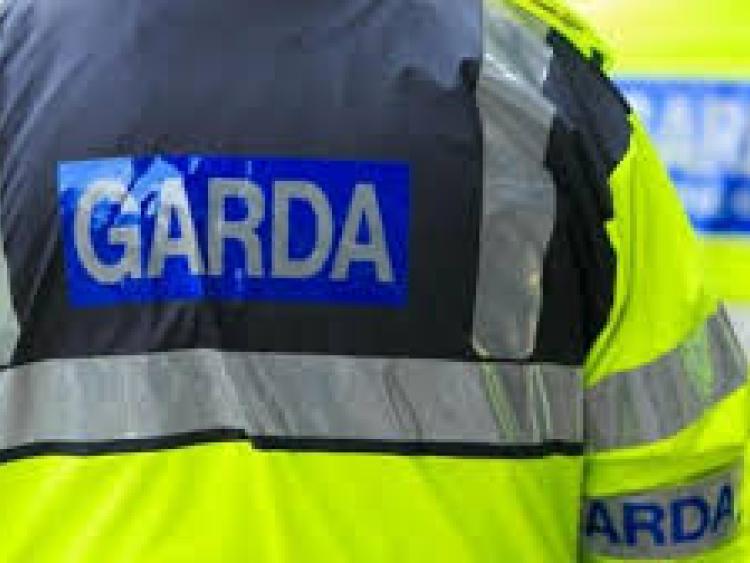 Gardaí in Naas are appealing for information and warning homeowners not to leave valuables in homes following two burglaries.

A house located at Johnstown Manor was broken into on Monday 24 September at around 7.30pm. The house was ransacked and a substantial amount of jewellery was stolen from the property.

A property in Millbridge Avenue in Mill Lane in Naas was forcibly entered on the night of Wednesday 18 September at around 10.20pm, when neighbours of the house reported the alarm activation, and noticed a number of people inside the house.

Jewellery was stolen from an upstairs bedroom and damage was done. According to a garda spokesperson, three males were seen leaving in a small hatchback car.

Anyone with information in relation to these incidents is asked to contact Naas Garda Station on 045 884 300.