Warning to Curragh users to be vigilant while exercising 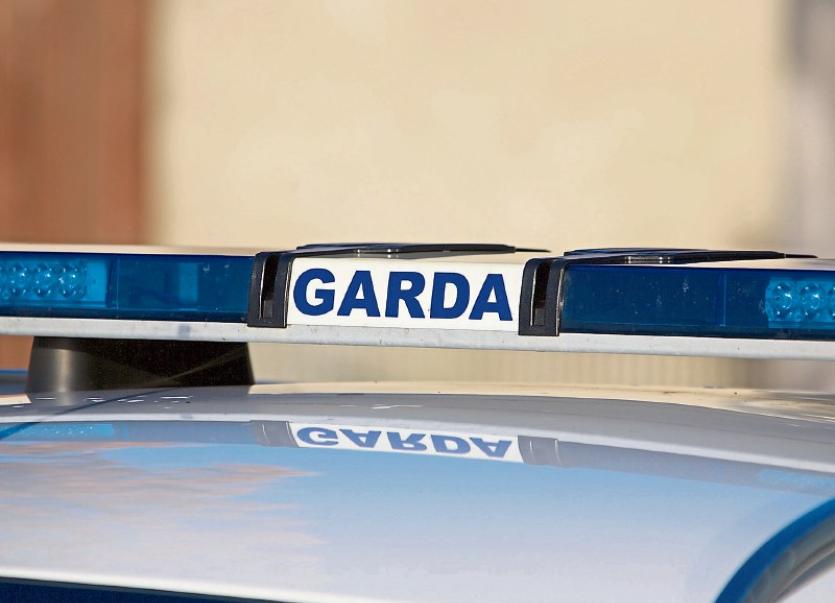 The theft of a car while its owner was jogging in the Curragh has been condemned as 'heartless.'

Gardaí in Newbridge have launched an investigation after the cruel thieves took the vehicle on Thursday morning of last week.

It is understood that the vehicle-a blue, Audi saloon car with a 151 D registration-was stolen between 7.45am and 8.05am on Thursday morning last.

The owner of the vehicle was out for a jog around the Curragh Plains and returned some time later to find the car was stolen. This was despite the fact that the owner was still in possession of the car keys.

The vehicle has not yet been recovered, a garda spokesperson confirmed.

The theft has been condemned by the owner of a well-known Kildare running club.

Brendan McLoughlin of Brendan's Running Club said: "This is absolutely terrible. You often hear about valuables taken from the cars of joggers and walkers in the Curragh but to take the actual car itself is a new low."

He added: "I hope incidents like this don't discourage people from getting out and taking exercise and enjoying the wonderful amenity of the Curragh plains."

Brendan also said people should become more vigilant in recreational areas and park their cars in well-lit and busy areas if possible.

In recent months there has been a surge in the number of so-called 'keyless car thefts' reported in Ireland, with many makes of vehicles stolen by thieves using relay devices which copy radio signals being emitted from electronic car keys.

Motorists are advised to install a tracking system on their vehicles as a measure against such thefts.