Next step for new school for St Paul's in Monasterevin 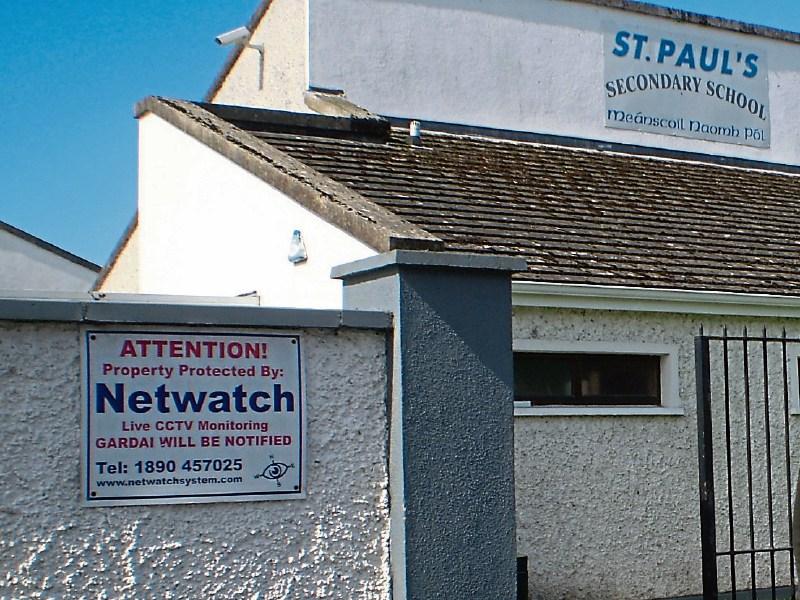 The long awaited new school for St Paul's in Monasterevin seems to be one step closer according to local councillor Kevin Duffy.

According to Cllr Duffy the Minister for Education and Skills Joe McHugh has confirmed that the Design Team has been given the go ahead by the Department of Education to process to Tender Stage, a stage the School building project has never reached before.

The Design Team will now draw up the required paperwork and proceed to tender in the coming weeks.

Cllr Kevin Duffy said that the  continuous dedication of the School's Principal Brian Bergin, the School's Board of Management and local School Action Group have been instrumental in getting to this important stage.

He added that he will continue to work with and advocate on behalf of the School to continue this progress.