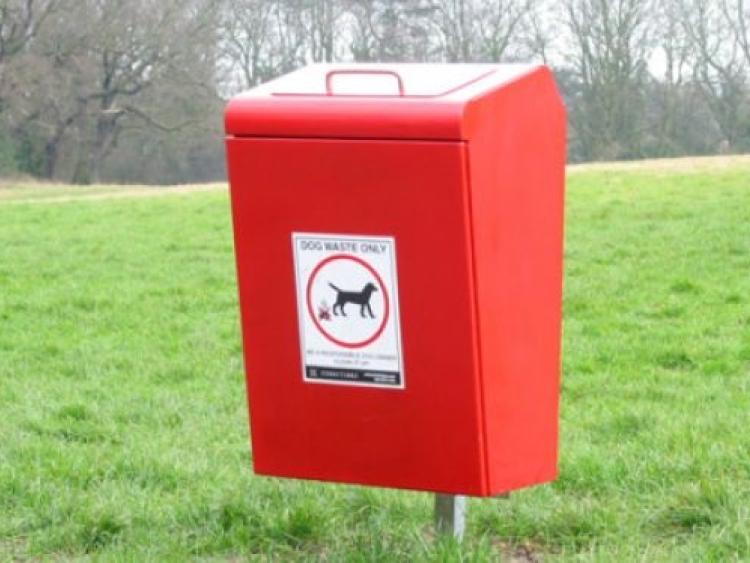 Kildare County Council is being called on to prepare an analysis plan for rubbish bins and dog waste bins on the main walking routes in Maynooth and Kilcock.

The motion proposed by Green Cllr. Peter Hamilton identifies the Moyglare Road, Straffan Road, Celbridge Road near the schools, Newtown/Rathcoffey Road in Maynooth and the Canal Greenway in Kilcock and old N4 entering Kilcock from the west, being of principal interest.

Cllr Hamilton is also calling on the Council to confirm what studies have been completed on 'traffic light timing and synchroziation on the Straffan Road as well as actions planned to address the significant traffic during rush hour', particularly between the new lights at the Meadowbrook junction.

The motions will be discussed at the next Clane-Maynooth MD meeting which will take place on Friday 4 October.