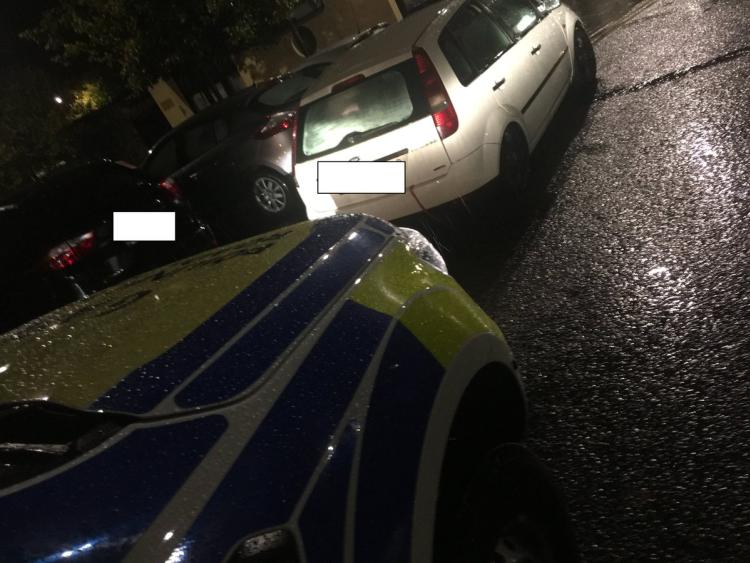 According to Gardai, the car also had no insurance or valid tax.

The driver was arrested and the car was seized. 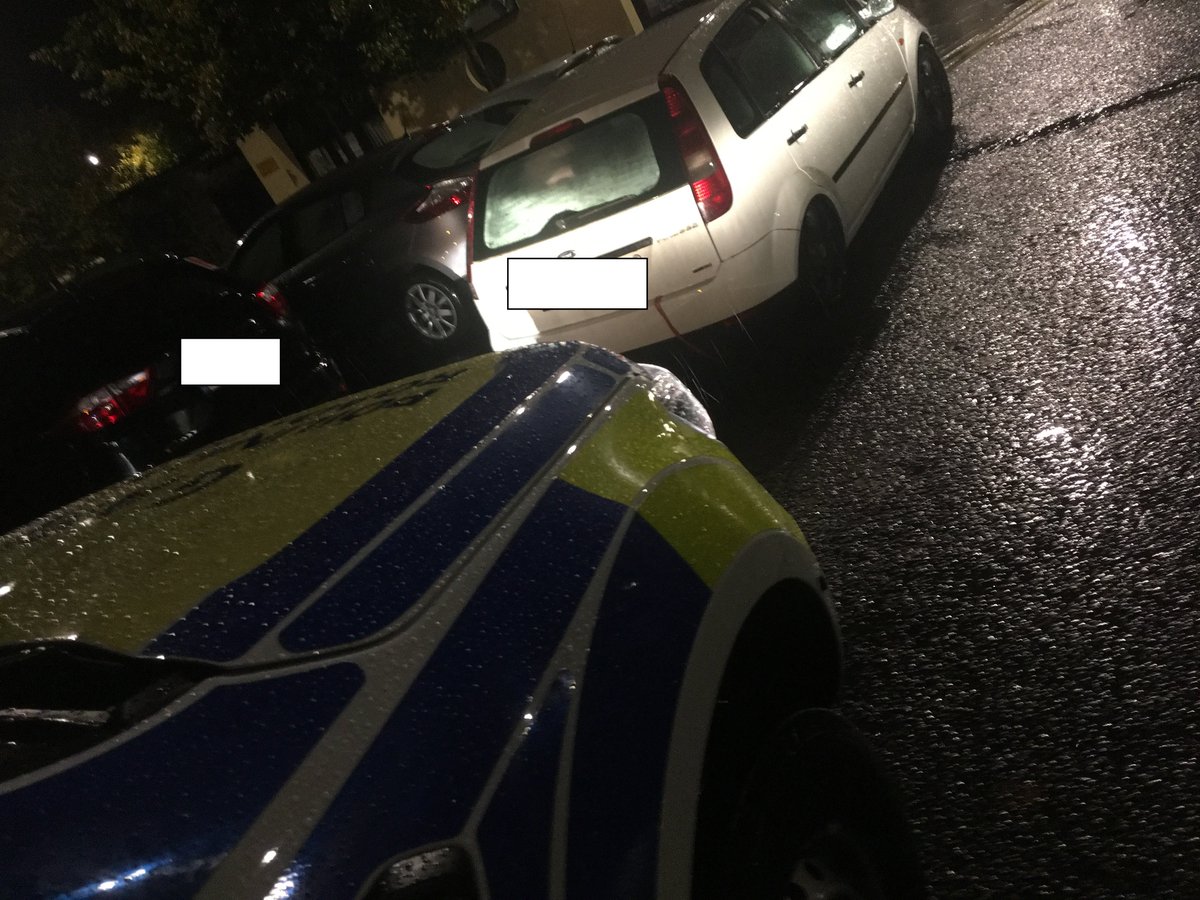