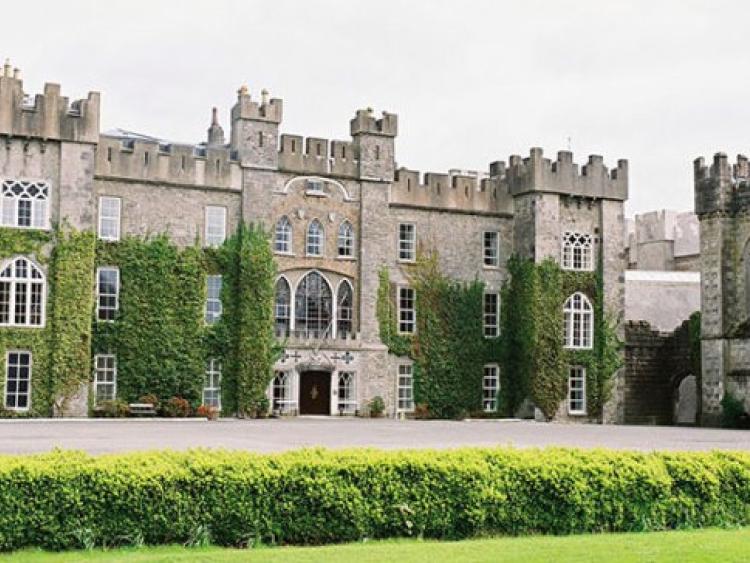 Three schools located in Co Kildare have been ranked amongst the Sunday Times top 100 secondary schools in Ireland.

In The Sunday Times report published yesterday, Laurel Hill Colaiste in Limerick was rated the best school in the country for the sixth year in a row, with more than 95% of students later going to university.

Three Kildare schools also made it into the ranks, with Clongowes Wood College in Clane ranked 22nd, Newbridge College coming in 37th and Maynooth Post Primary School was ranked 84th.