Anti-poaching operation carried out in the Suncroft/Nurney area yesterday 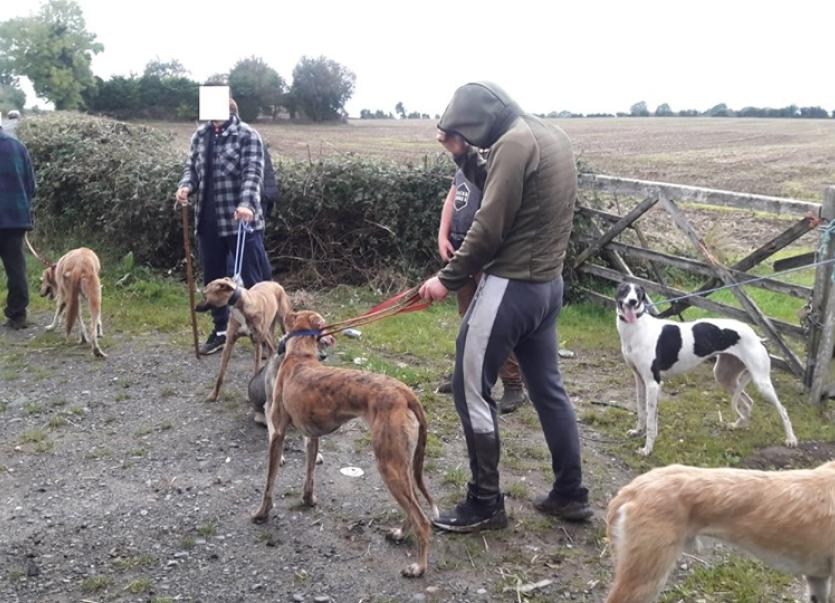 Gardaí in Co Kildare are clamping down on the illegal poaching of hares and trespassing on farm land.

Kildare Town based Gardaí conducted an anti-poaching operation on Sunday afternoon in the Suncroft/Nurney area.

"Six men were found poaching hare and trespassing on farmland in the Suncroft/Nurney area by Kildare Town based Gardaí. All will now face prosecution,"said a garda spokesperson.