Over 1,900 community pharmacies providing services across the country 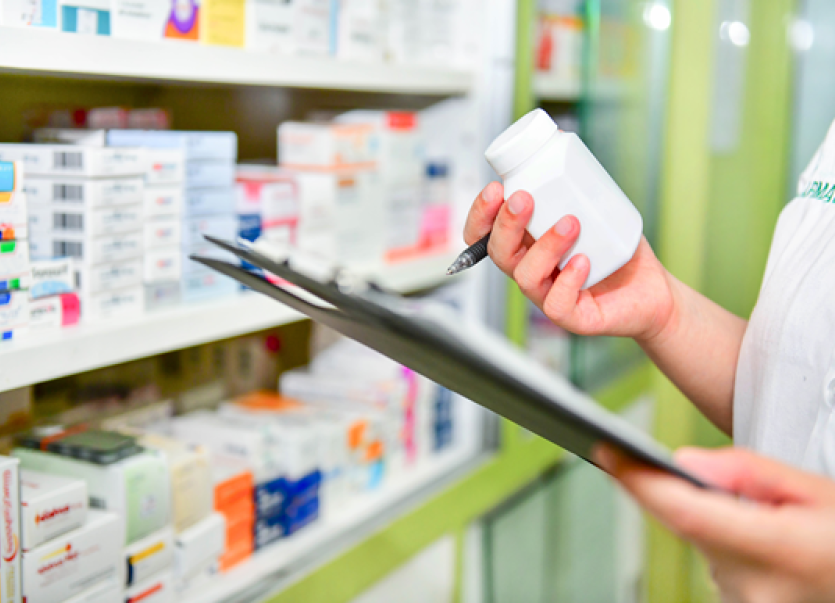 The Irish Pharmacy Union (IPU) is calling for a reversal to the savage FEMPI fee cuts imposed on pharmacies since the recession and the expansion of the services pharmacies can provide in Kildare and around the country.

There are currently over 1,900 community pharmacies providing services to people throughout the country. The majority (89%) of these are family owned businesses, each of whom bears the scars of cuts which removed a total of €1.54 billion in revenues from the sector between 2009 and 2018.

On average, family-run pharmacies saw their income from the State schemes fall by a third during this period.

A budget briefing hosted in Dublin this week was attended by TDs and Senators from across the country, and IPU members and community pharmacists.

Speaking at the event, Liam Butler of Butlers Pharmacy in Birr said “Pharmacies continue to bear the scars of FEMPI and are getting tired of waiting around for a reversal of these cuts. Three years ago, the Government committed to starting the restoration of fees to pharmacists, to date nothing has happened.

“We have consistently put forward proposals that would help patients in Kildare. In other countries allowing pharmacists practise to full scope delivers better patient outcomes. Pharmacists should be empowered to take pressure off other parts of the healthcare system, including GPs and hospitals.”

According to Mr Butler allowing pharmacists to provide healthcare has been proven to pay dividends. “We would like to see an expansion of the range of vaccines that pharmacists can administer to include vaccination against meningococcal disease, tetanus and hepatitis A and B, as well as travel vaccines. Since July 2017 we have been proposing the introduction of nicotine replacement therapy and smoking cessation counselling for medical card holders.

“In response to the capacity crisis that appears to be impacting on GPs across the country the IPU has long advocated for a Minor Ailment Scheme. This would allow medical card patients to receive treatment for common illnesses directly from their local community pharmacy without the need for a visit to the GP."

Liam Butler concluded stating that there is 'no shortage of ambition in the pharmacy sector.'

"This is combined with a strong desire to innovate for our patients and deliver primary care system for all. However a failure by Government to do anything meaningful for pharmacy in Budget 2020 risks doing structural damage to the whole profession,"he said.