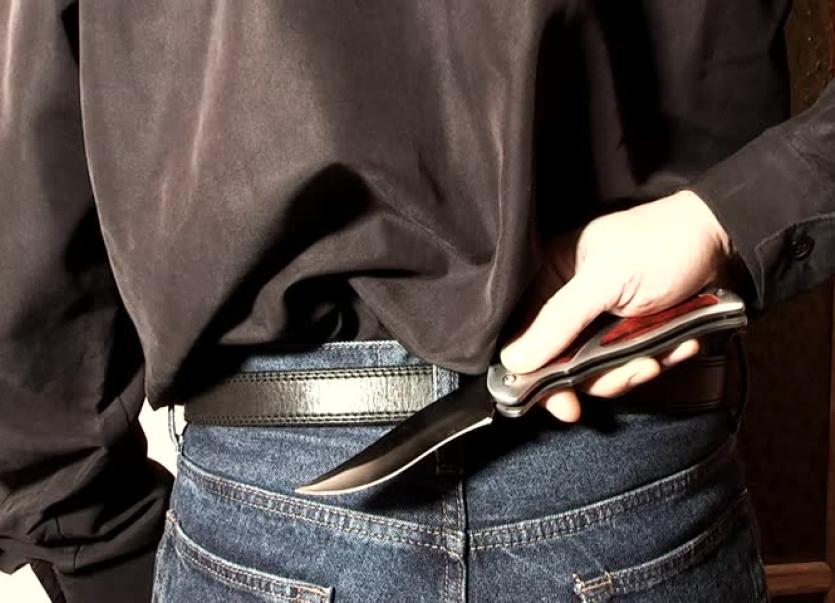 Deputy O’Loughlin said: “The purpose of the Firearms and Offensive Weapons (Amendment) Bill 2019 is to deter the carrying of knives by increasing from five to ten years the sentence that can be imposed. It is apparent that in recent years the incidence of knives being used in crime has increased significantly. It is disappointing to learn that the CSO does not keep figures on this.

“It is my view that this legislation should be fast-tracked. It is my own strong position and view that the Bill should be also accompanied by a knife amnesty. Gardaí are aware of the growing trends of knife crime in Ireland. It has established a working group to formulate a national strategy to deal with assaults against the person.”

Deputy O’Loughlin said that she fully supported the fast tracking of legislation in the hope it may prevent further knife deaths from occurring.

Currently, people can get a maximum sentence of five years and / or a fine for carrying a knife intended to incapacitate or injure another person.

“If we look at the statistics that are available from An Garda Síochána, while they do not measure the crime, Gardaí have talked about the number of knives seized and the figures have increased by about 400 seizures per annum."

“There is no point just increasing the penalty without the general population realising that possession of a knife is a serious offence and the sentence will reflect that,” concluded Deputy O’Loughlin