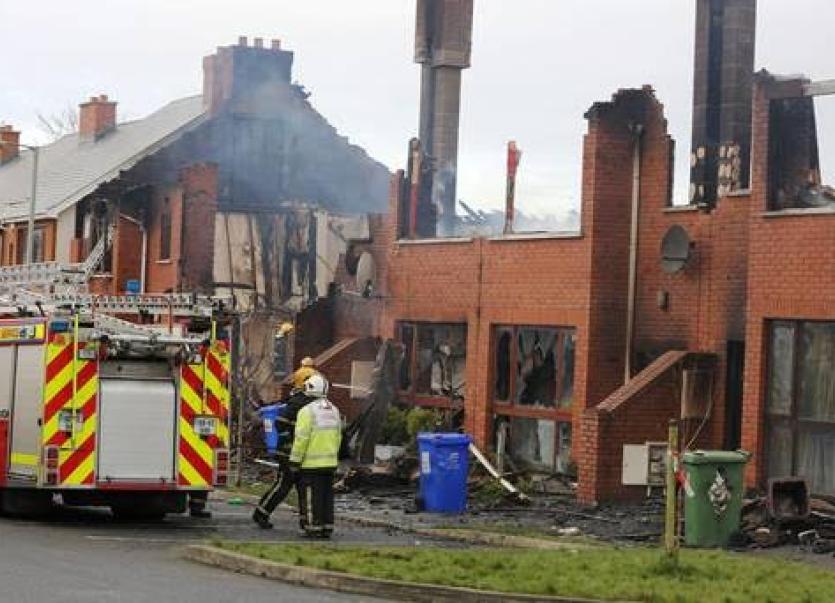 Councillor Fiona McLoughlin Healy has asked Kildare County Council to provide an update on the redress scheme for residents of Millfield Manor Estate in Newbridge, after a devastating fire destroyed a number of homes in 2015.

On March 31 2015, six homes were gutted after a fire broke out in the residential area, with residents forced to flee their homes.

In July 2015, the then Minister directed that a review be undertaken by an independent fire expert to develop a framework for general application, in the interest of supporting owners and residents living in developments where concerns regarding non-compliance with fire safety requirements arise.

It also included a case study based on the Millfield estate at Newbridge.

Cllr McLoughlin Healy is also asking the Council to provide a timeline for the installation of ramps in The Oaks in
Newbridge.

The two motions will be discussed at the next meeting of the Kildare-Newbridge Municipal District on Wednesday 16 October at 10am.