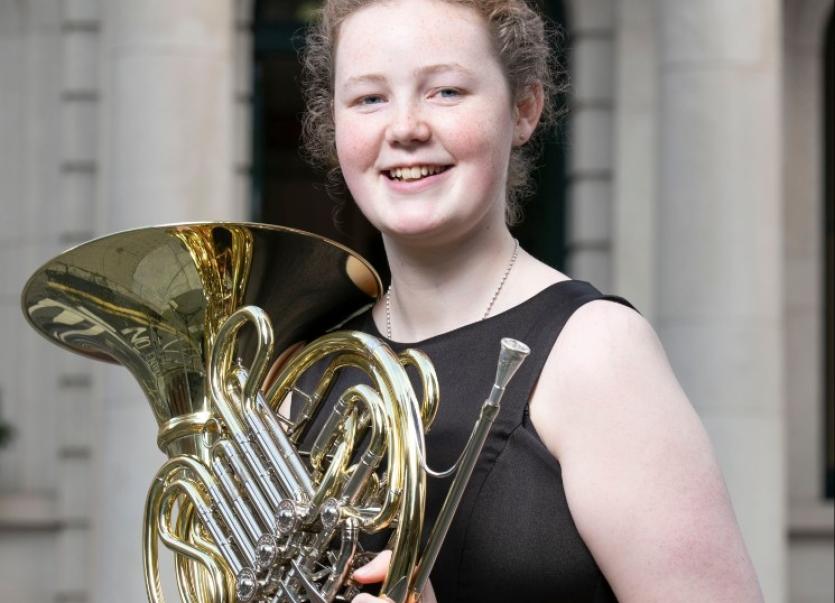 A Co Kildare student has won a €300 bursary after reaching the finals of the 2019 Top Security Frank Maher Classical Music Awards.

Maria Fay, 17, a sixth year student at St Mary’s College in Naas, was one of six young musicians to reach the final of the awards, which is Ireland's largest classical music competition for secondary schools.

Celebrated musician and songwriter Phil Coulter acted as master of ceremonies for the evening as Maria and the other finalists competed in front of a live audience at the Royal College of Physicians in Dublin to win the top prize of €5,000 to develop their musical career.

Cellist Michael Murphy (18) from Presentation Brothers College in Cork was the overall winner of the competition, which is Ireland’s largest such competition for secondary schools.

The Awards were created in 2001 by Top Security chairman Emmet O’Rafferty to honour the memory of his late teacher, Fr Frank Maher, who taught music at Castleknock College in Dublin.  Emmet said: “As always, there was an incredibly high standard of entries, with top class performances from all our finalists, giving the judges the unenviable task of selecting the winner. Maria now joins the growing line of extremely talented young musicians who have taken part in this competition and I wish her the very best in her future career.”