REVEALED: The number of parking ticket fines issued in Kildare and Newbridge the last two years 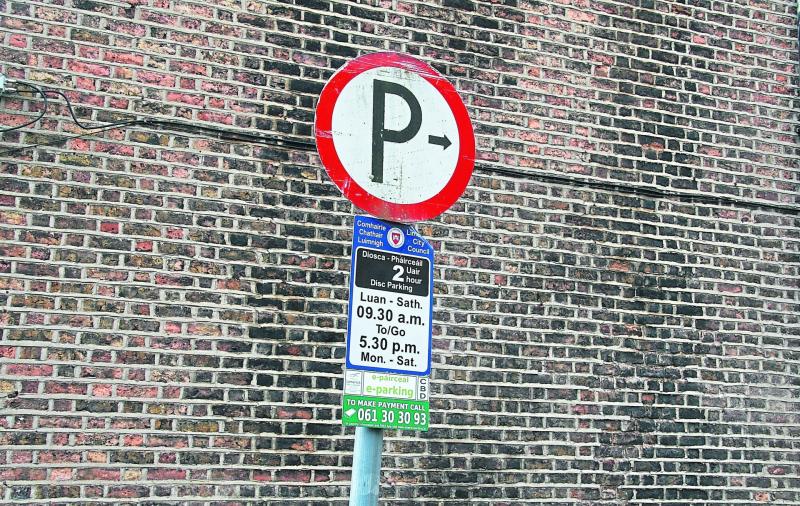 The number of fixed penalty notices issued for non display of pay and display tickets in Newbridge and Kildare town in the last two years have been revealed.

According to figures released by Kildare County Council, between October 2 2017 and October 6 2019, 5314 fixed notices were issued for non display of pay and display in Newbridge, compared to 1144 in Kildare town.

Between the same period, 5314 received fixed penalty notices for non display of current road tax in Newbridge, compared to 1109 in Kildare town.

1888 fixed notices were handed out for 'other offences' in Newbridge in the last two years, and 528 in Kildare town.

At the Kildare-Newbrigde Municipal District meeting today, Wednesday October 16, Cllr Mark Stafford said he has requested a breakdown on the 'other offences'.