Council to seek funding from Department of Transport 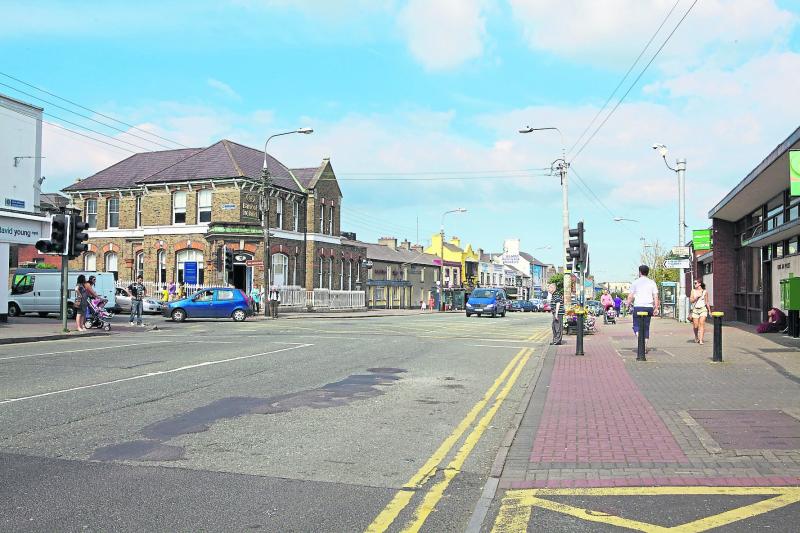 Kildare County Council have given an update on proposed plans for a second bridge and Southern Relief Road in Newbridge.

The proposed scheme involves the construction of a one-kilometre road, including a new bridge crossing of the River Liffey, which will link Great Connell Road and the Athgarvan Road in Newbridge.

At the Kildare-Newbrigde Municipal District meeting on Wednesday, October 16, Director of Services Niall Morrissey said there is no funding of any sort for a second bridge in the town.

Mr Morrissey said the Council was unsuccessful in securing funding of €11.3million from the Urban Regeneration and Development Fund, and that the route to funding is now with the Department of Transport.

Mr Morrissey said his team are in the middle of putting together a phase zero report to submit to the Department, who will then do a cost benefit analysis.

He said securing the funding will be a struggle in terms of the amount of projects trying to get funding.