Insomnia coffee to open in Naas town centre next Friday 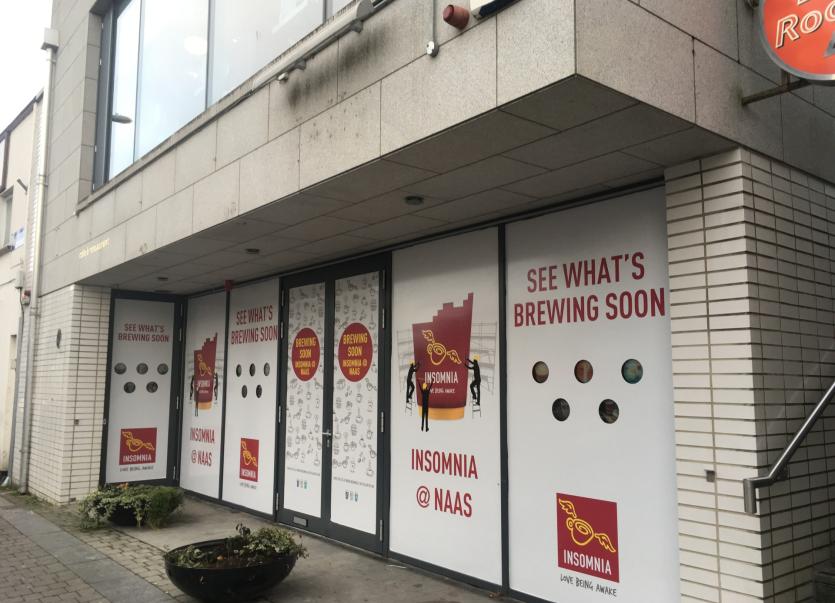 Insomnia already has a number outlets in the area including at Monread Fare and Tougher’s, in addition to numerous other outlets throughout Co Kildare.

In a statement issued to KildareNow management at Insomnia Coffee confirmed the new café’s opening date of Friday 25 October.

“We have hired seven members of staff including a store manager but the number of the team may change a bit depending on how busy the store will be in the future,” said a spokesperson.

Speaking about the opening, Harry O’Kelly, CEO of Insomnia, said: “I’m delighted to announce the opening of our new store in Naas, Kildare. I think the residents will love the new store and it will hopefully become a new local hub for the community.”

The café will join a number of new businesses opening in and around Naas Town, with Dunnes Stores Foodcourt including Sheridan’s Cheese Monger Cheese having opened in the town last month.

“The opening of the Insomnia Café later this month further testifies to the fact that Naas is on an upward curve with retailers giving the town a vote of confidence,” said Mr Shine.

“Footfall has increased in the town since the opening of Dunnes Stores and with further new openings due shortly this can only be good news for Naas.  The population of Naas is increasing on a monthly basis which is helping the retail sector in the town and  we see several housing projects underway and with the “For Sale” sign eventually going up on the Shopping centre we hope further good news will come to Naas over the next 6 months with the sale of the site.”

The new Insomnia Café will also include a book swap system where customers can enjoy reading a book while they have their coffee.

At the official store launch on Friday October 25, customers can get an Insomnia ‘Mugshot’ on their coffee, with in-store Ripples machine that prints images and selfies on your coffee!

There will also be a Spinning Wheel for customers to win beverages and bakery items on the day.