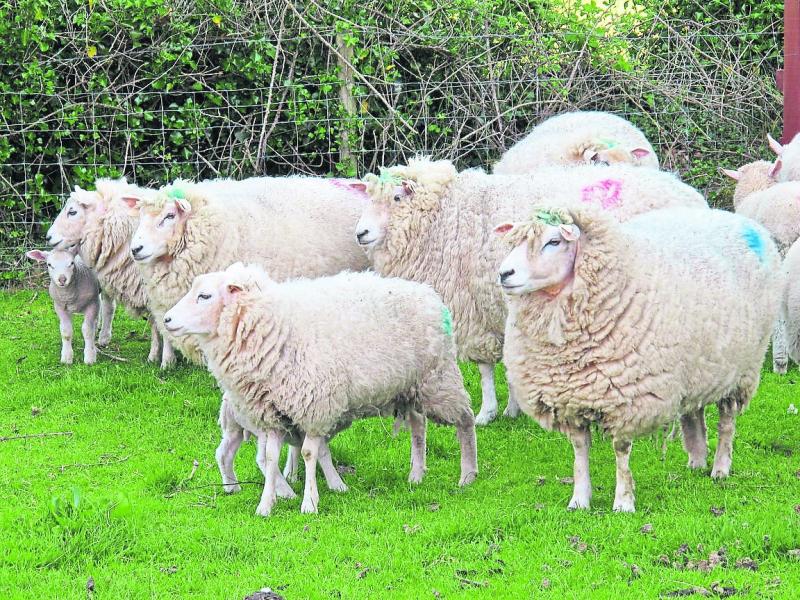 A local county councillor is claiming sheep are 'rolling over' a cattle grid getting into an estate in the Curragh, damaging gardens.

Cllr Anne Connolly raised a motion at the monthly MD meeting on October 11 last, calling on the council to position a sheep grid at the entrance to Orchard Park.

Cllr Connolly said there is a cattle grid on the main road, that sheep are rolling over and getting into Orchard Park, destroying gardens.

In a report, Kildare County Council said there is no funding in the 2019 budget for additional sheep grids.

Cllr Connolly said she accepts there's no funding this year but asked for it to be kept on the agenda because it is a serious issue in the estate.

Senior Executive Engineer Brenda Cuddy said sheep grids are funded through Local Property Tax monies, and that it is up to councillors where the LPT goes.