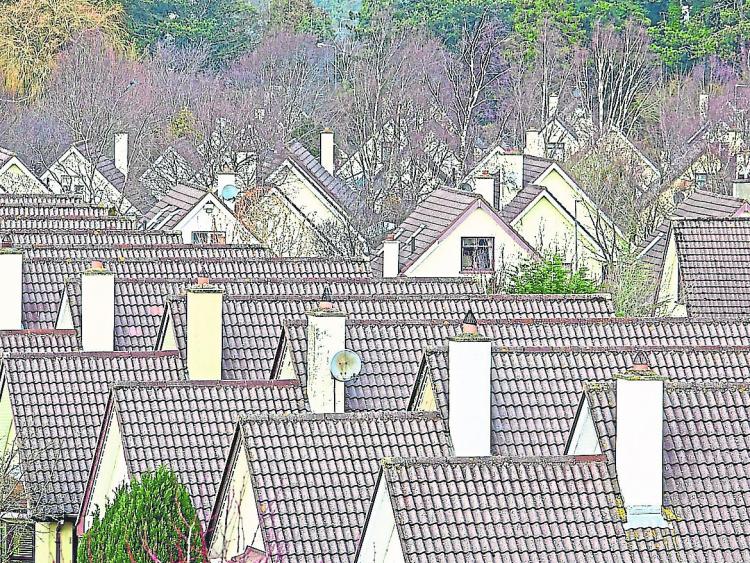 Opposition has emerged to a major residential development planned for Kill. It is proposed to build 147 residences on the outskirts of the village, near the Kill GAA club premises and Newtown Manor.

Naas councillors were told on October 15 that the application will be decided by an Bord Pleanala — because if a proposal has more than 100 homes, it is a Strategic Housing Development and goes straight to An Bord Pleanala in an initiative aimed at speeding up the delivery of homes.

However Kildare County Council is involved with pre-planning, offering opinion and assessing the applications.

The actual development site covers 3.9 hectares (9.6 acres) and the total land devoted to the project, including a park and roads, comes to 6.5 hectares (16 acres). It borders agricultural land.

Kildare County Council official Patricia Conlon said the council has concerns about the density (37 dwellings to the hectare) because the development is planned for edge of the town and “is higher than we’d seek at the location”.

However Ms Conlon also pointed out that a park will be built as well.

Local councillor Fintan Brett said that there isn’t an objection to housing but there is a question about density.

He had no objection in principle to residential development — but the infrastructure needs to be addressed.

He suggested that a road be put in place in advance, noting that it’s difficult to access the main road from Hartwell Road.

He also said that traffic is diverting to Kill and Johnstown to avoid build ups on the main route between Castlewarden and Saggart.

He also said that the sewerage system is under pressure at times of heavy rainfall in Kill — and one local man has sewage coming through the floor of his garden shed.

Cllr Seamie Moore complained about the lack of childcare facilities and said that if chimneys are planned for the houses “we’re promoting fossil fuel consumption”.

However Cllr Brett said there are three creches in Kill and that these are not full.

Cllr Bill Clear said a playing field should be provided instead of a large green area which will be expensive to maintain.

He also said that cycle lanes are needed to tie in with the planned cycle route between Kill and Naas.

The “beauty of Kill” will be damaged if it is overloaded with residential development without infrastructure, said Cllr Vincent P Martin.