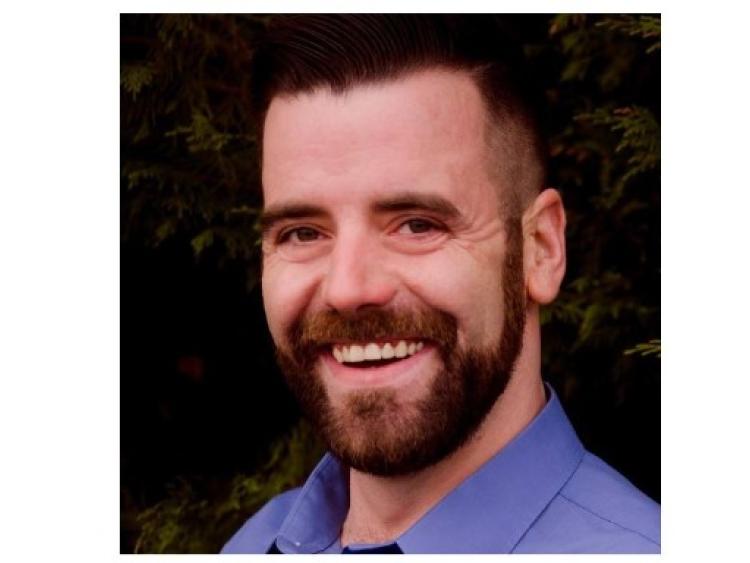 A Newbridge councillor has revealed he has been the victim of a homophobic attack in the town — and that he sometimes gets anti-gay taunts shouted at him on the street.

Cllr Chris Pender, who was elected for the Social Democrats party in May’s local elections, has called for stricter laws around homophobic behaviour.

The outspoken Tallaght native, who moved to Newbridge with his family when he was 15 years old, also wants social media networks to do more to combat online abuse of the LGBT community.

The politician (32) also hit out at a suspected homophobic attack on a man in Dublin on Tuesday, October 15, in which teenagers were accused of setting up a fake profile on a gay dating website to lure the victim to an area where he was attacked with hammers.

Cllr Pender said about the incident: “As a gay man, this terrifies and infuriates me all in one.”

Describing being the victim of a homophobic incident himself in Newbridge about 10 years ago, he explained: “I was walking home at night and a guy came at me calling me names.
“I firstly told him to ‘leave it out’ but he had a swing at me and I was forced to defend myself and I eventually put him down on the ground.
“I was bloodied and bruised but I acted in self defence.”

He also claimed he sometimes gets homophobic taunts as he walks the streets.

The public representative says he is the only openly gay councillor in County Kildare and has a duty to represent lesbian, gay, bisexual and transgender people.

He said: “If the perception is that it’s OK to make homophobic comments online, then that makes the next level — homophobic violence — OK too. That has to be stopped.

“Society cannot normalise homophobic taunts online and expect it to end there.”
Cllr Pender said that other gay men and women also come to him to tell him they have been victims of homophobic taunts as well as physical attacks.

Cllr Pender took the fourth seat in Newbridge last May with 711 votes or almost 7% of the vote. He said he funded the majority of his €1,600 campaign cost from public donations.
He also claimed that a political opponent ‘warned’ a constituent during canvassing that if he was elected he ‘would open a gay bar in Newbridge’.

Cllr Pender added: “As if a gay bar in the town would be a negative! A gay bar would be a very positive boost for the area!”
The full-time politician also claimed that some people who voted for gay marriage in the 2015 referendum use itas a convenient reason to delude themselves that they are not anti-gay.