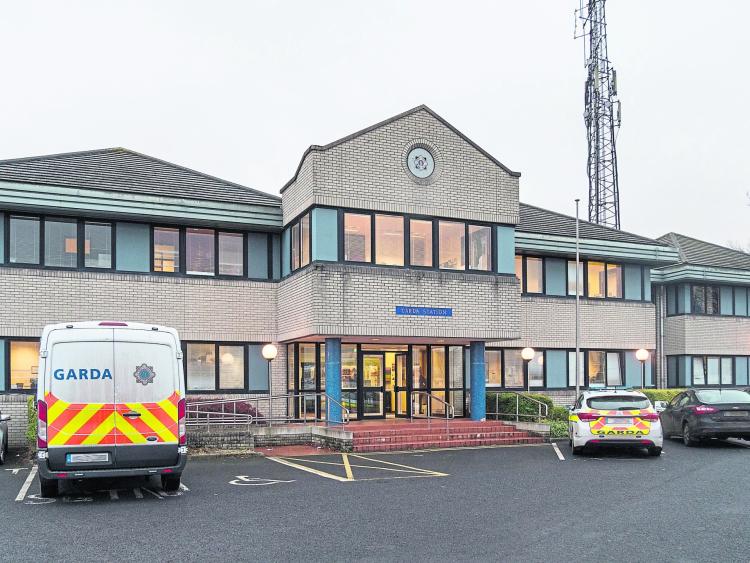 A group of males attempted to break-in, but didn't gain entry. Gardai say they ripped off CCTV cameras and interfered with the alarm system.

Gardai believe the males were travelling in a grey Audi.