Thousands worth of property seized during Operation Thor searches in Kildare, Westmeath and Dublin 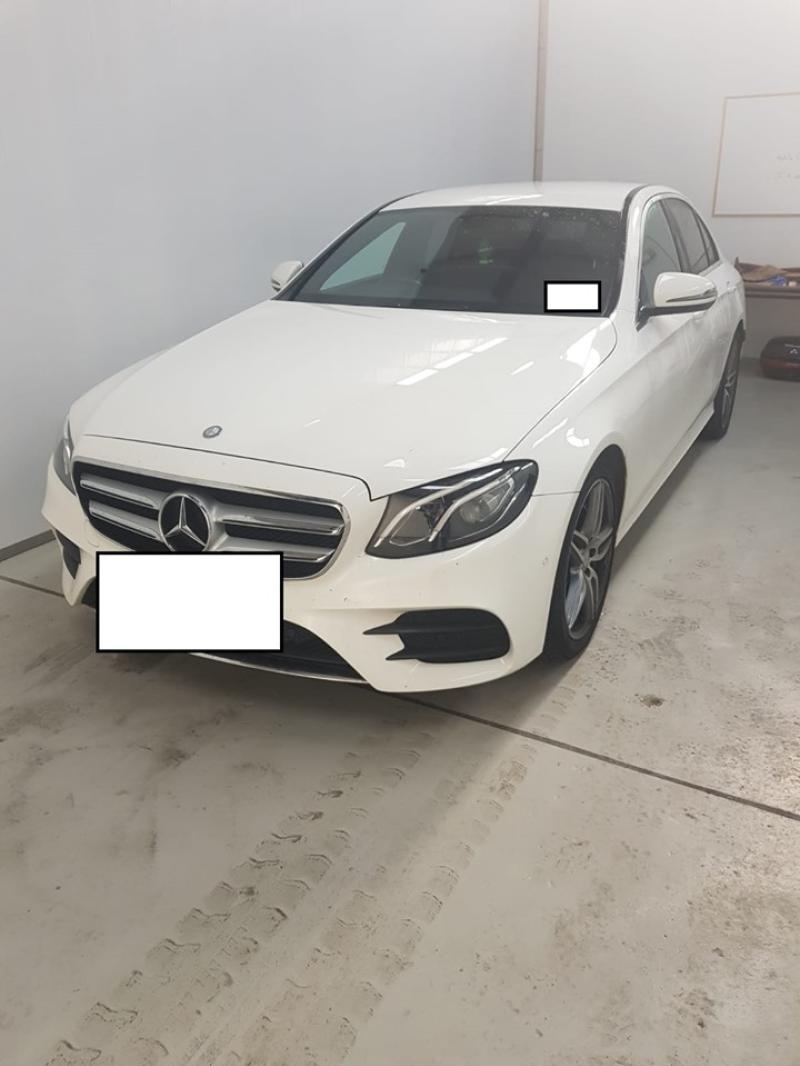 A 23-year-old man has been arrested and thousands worth of property seized as part of Operation Thor, targeting organised crime groups.

The Garda National Drugs and Organised Crime Bureau (GNDOCB), assisted by the Criminal Assets Bureau (CAB) undertook operational activity in counties Kildare, Westmeath and Dublin in the course of the operation, yesterday October 24.

Having identified and targeted a South Dublin based organised crime group, suspected to be involved in burglaries in residential premises, throughout Ireland, GNDOCB and CAB have searched three premises.

€33,000 in cash, 6 Rolex watches, a quantity of jewellery and 3 motor vehicles were seized.

A 23-year-old man was arrested on suspicion of involvement in money laundering.

"In the course of the Winter Phase of Operation Thor, throughout Ireland members of the Garda Síochána are targeting organised crime groups who are believed to be involved in residential burglaries. Today this activity has resulted in an arrest and the seizure of property of significant value, believed to be proceeds of crime.

"Our activity in this regard will continue in an effort to prevent burglaries from taking place in the first instance and to recover stolen property and apprehend culprits, where burglaries have already taken place." 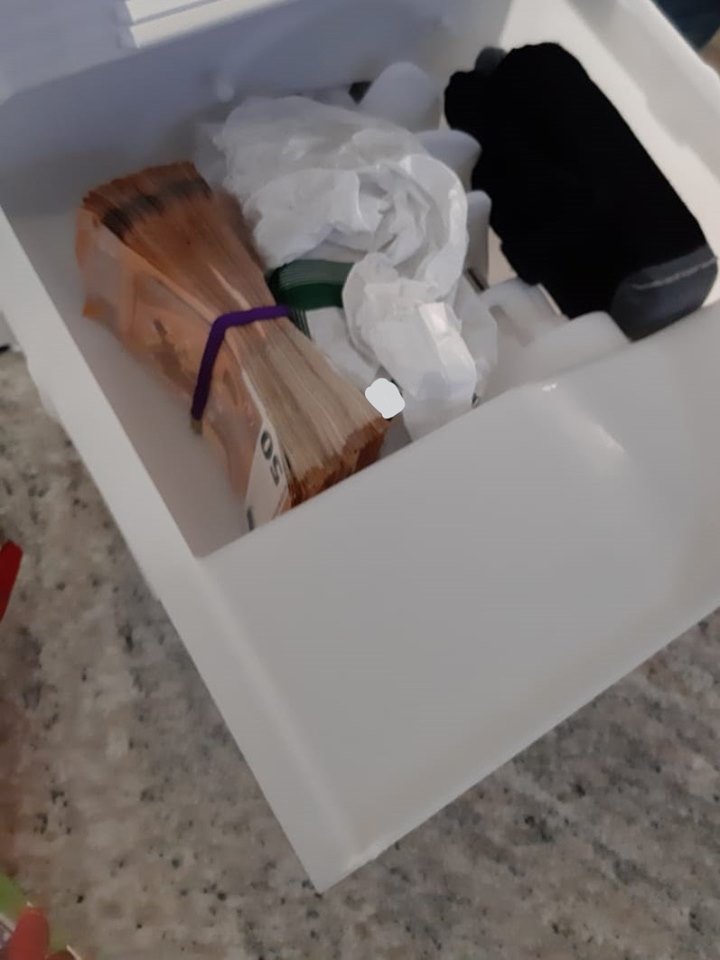 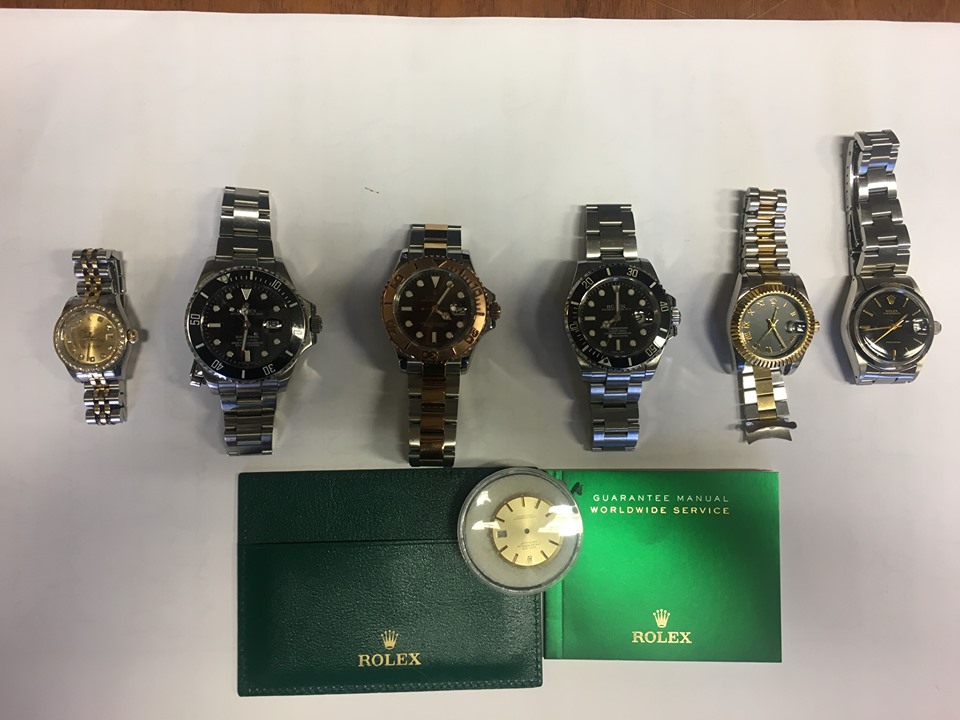