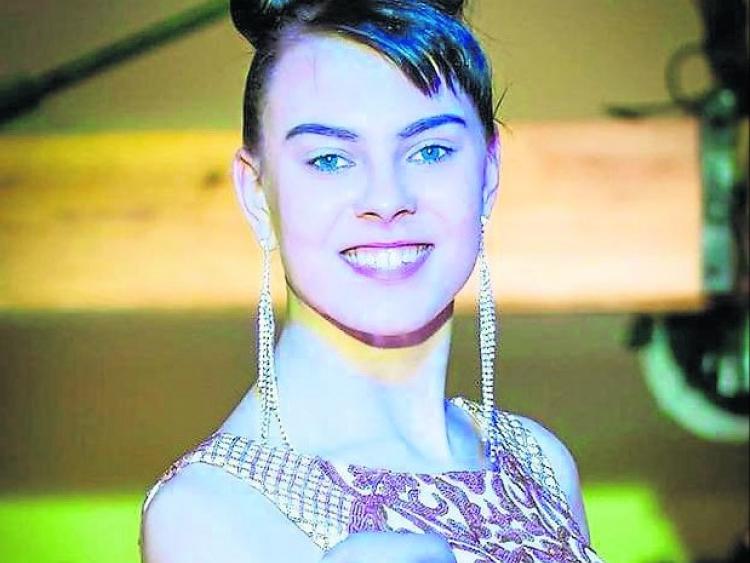 Prosecution barrister Brendan Grehan SC told Mr Justice McDermott that the hearing next Tuesday will include a summary of the evidence by a garda detective inspector and a statement by Ana's parents and is likely to take a full day.

The two boys, referred to in the media as Boy A and Boy B, were 13 years old when they murdered Ana Kriegel in an abandoned house at Laraghcon, Clonee Road, Lucan on May 14 2018.

The boys, now aged 15, were convicted by unanimous jury verdicts earlier this year. Boy A was also convicted of Ana's aggravated sexual assault in a manner that involved serious violence to her.