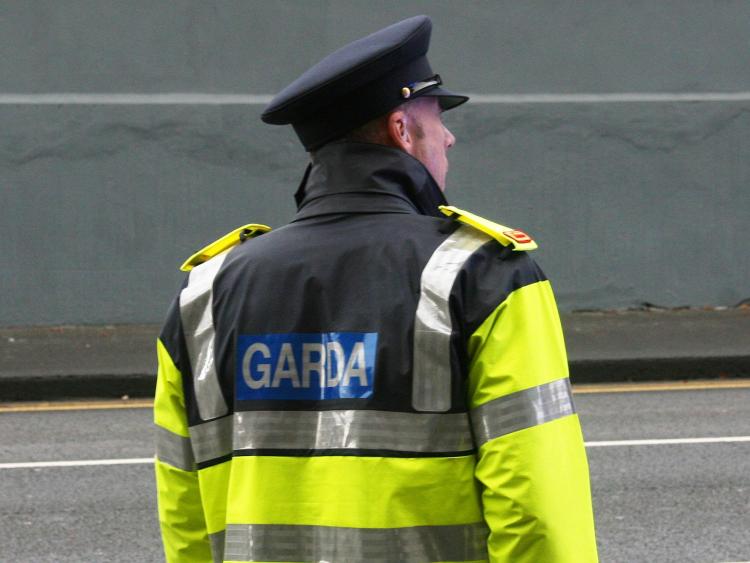 Kildare gardai are urging people to be vigilant after a man posing as a garda called to a house and stole property.

The incident happened yesterday, Tuesday October 5 in the Red Bog area of Blessington.

A woman answered the door of her home to a man wearing normal clothes posing as a garda.

The man subsequently went into the house and stole property.

Gardai believe the man was seen leaving the scene in a silver seat leon.