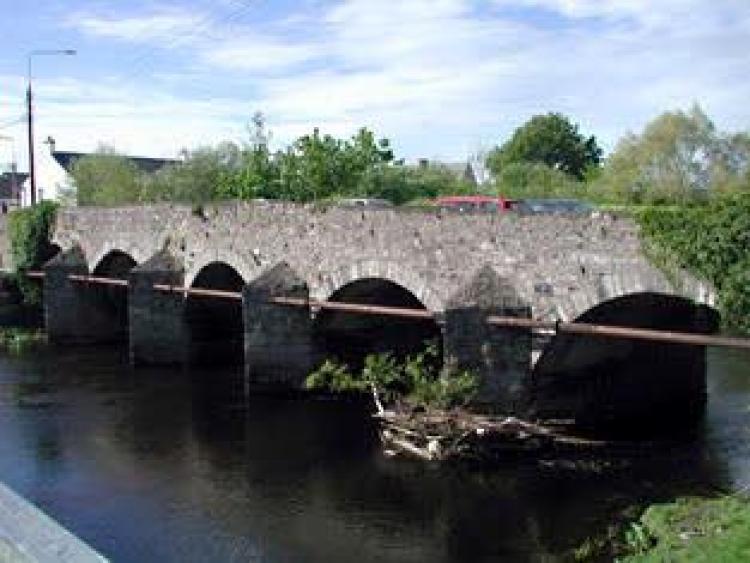 Local Fianna Fáil TD, Frank O’Rourke, has welcomed the news that the tender is been advertised which will lead to appointing the consultants to take the second bridge in Celbridge from concept through to the design and tender stage.

“The consultants should be appointed within three months approximately. This is very positive news and as a result of the funding that I fought to have allocated to Kildare County Council for this important project in recent months. This project is now progressing,"said Deputy O'Rourke.

Deputy O'Rourke has been in contact with various Departments and Kildare County Council over recent years to highlight the need for a second crossing over the river Liffey in Celbridge.

"This is a much needed piece of infrastructure and Celbridge has waited too long for it.Traffic congestion in Celbridge is a major issue. We are making progress on increasing the capacity of the Liffey Bridge but congestion will only be substantially relieved when a second bridge is provided with the associated link roads for Celbridge. This is important also for the future development of the town,"concluded Deputy O’Rourke