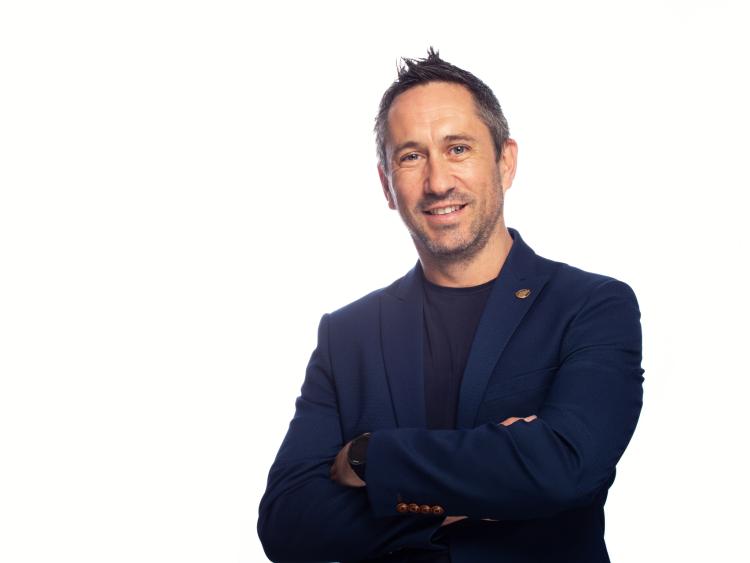 Kildare-based entrepreneurs Sonia Deasy and Tom Cronin are among the 24 shortlisted finalists who will compete for the coveted title of EY Entrepreneur Of The Year 2019 on Thursday, November 21 in Dublin.

The prestigious business awards programme is divided into three categories - Emerging, Industry and International - with eight finalists chosen per category. The 24 finalists have been selected by an independent panel of judges made up of former EY Entrepreneur Of The Year™ winners including Anne Heraty, CEO of Cpl Resources plc and Chairperson of the EY Entrepreneur Of The Year™ Judging Panel.

Sonia Deasy is co-founder and CEO of Pestle & Mortar, an Irish skincare company which launched in 2014. Since the phenomenal success of her first formulation, Sonia has catapulted the company onto the global stage. As a direct result of Sonia’s mission to promote the brand via TV appearances, media interviews and social campaigns and in combination with her unique formulation ethos, Pestle & Mortar has experienced exceptional global business performance for a company that was founded just over four years ago. Before establishing Pestle & Mortar, Sonia worked alongside her husband in their portrait photography studio. She is a graduate of UCD and lives in Kildare with her husband and five children.

Tom Cronin is a recognised drinks industry professional with 25 years’ experience in FMCG, having worked at a senior level at Heineken, Molson Coors and currently Rye River Brewing Company. Tom has an extensive and consistent track record with proven commercial success, brand building, team development and leading through change. Starting his career with Heineken he quickly progressed through the sales ranks ending his stint as Specialty Brand Manager where he successfully integrated new brands into Heineken’s Irish portfolio. Tom then set up a new and successful Hospitality Group, Northwest bars Ltd. operating large volume licensed venues in both Ireland and North America. From here Tom joined Molson Coors at its start-up phase in Ireland and led the Wholesale division for three years taking its core brand to No.1 position in its category within this short space of time. In October 2013 Tom moved on to become one of the founders of Rye River Brewing Company, now one of Ireland’s largest and most successful Independent Craft Breweries. He led the company through a major restructure in 2017 taking the company to profit while delivering 50% growth YOY. Tom is the sole remaining founder and the company’s MD.

2019 marks the twenty-second anniversary of the EY Entrepreneur Of The Year™ in Ireland.

A winner will be selected from each of the three categories and from these three winners, an overall winner will be announced and crowned as EY Entrepreneur Of The Year™ 2019.  The overall winner will then go on to represent Ireland at the World Entrepreneur Of The Year™ Awards in Monaco in June 2020, competing against over 60 leading entrepreneurs from across the globe. This year, Ireland was represented by Cork men, Daniel Mackey and Peter Coppinger from Teamwork.

The 2019 EY Entrepreneur Of The Year™ finalists are: