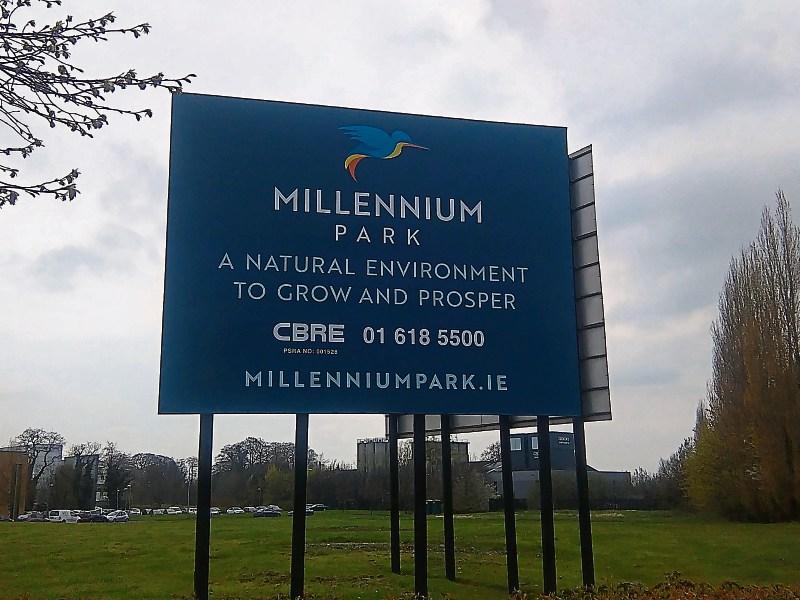 Work on the construction of the new second level school in Naas could start before the end of the month.

There has been no official announcement as yet but it’s understood that Ganson Building and Civil Engineering Contractors has secured the contract to build the new school on an earmarked site at Millennium Park.

Ganson, based in Balbriggan, County Dublin, is a major player in the construction sector with a strong emphasis on a variety of public buildings.

Among the projects it has been or is currently associated with include a 335 classroom school at Malahide, Dublin; a 24 classroom school building at Haddington Road, Dublin; a flight simulator building for Ryanair, an ambulance centre in Edenderry; a two storey school for 750 pupils at Balbriggan and a three storey extension to Castleblayney College in County Monaghan.

The news has been welcomed by local councillor Bill Clear.

“Everybody will be glad to hear this is progressing and a contractor has been appointed. There is some certainty now that secondary school places will be available, hopefully from September 2021 and it will also alleviate congestion at the Naas Community National School,“ said Cllr Clear, a member of the board of management at NCNS.

NCNS and students at Naas Community College have been sharing a site at Craddockstown, Naas.

The delay in providing the 1,000 student school has been highlighted by parents and politicians.

Dep James Lawless has criticised the delay and has raised the concerns with the then Minister for Education and Skills Richard Bruton.

He has stated that the school is a key part of the educational infrastructure for Naas and surrounding areas like Sallins, Kill, Johnstown and Rathmore.

The school was originally due to open over two years ago.