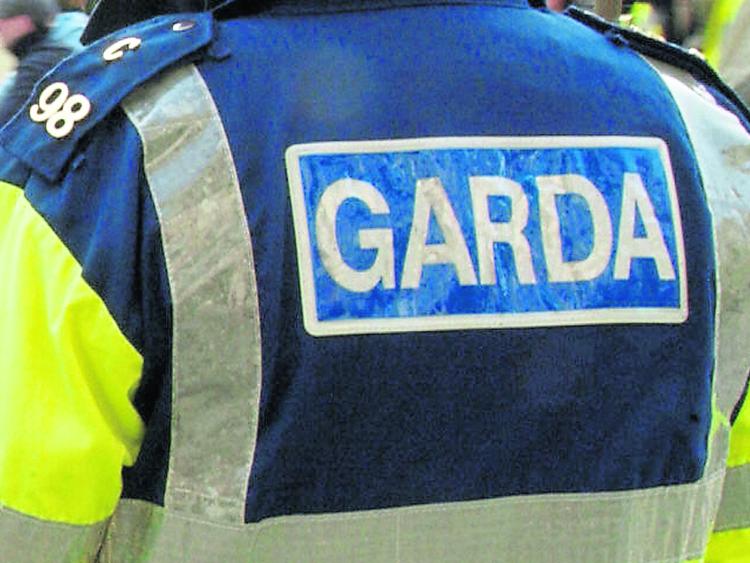 Gardai are investigating after a group of males broke into Lidl in Sallins last night, November 12.

Gardai say four males in a red Ford Fiesta pulled up to the store at 11:10pm. Three males got out, broke-in and stole a charity box.