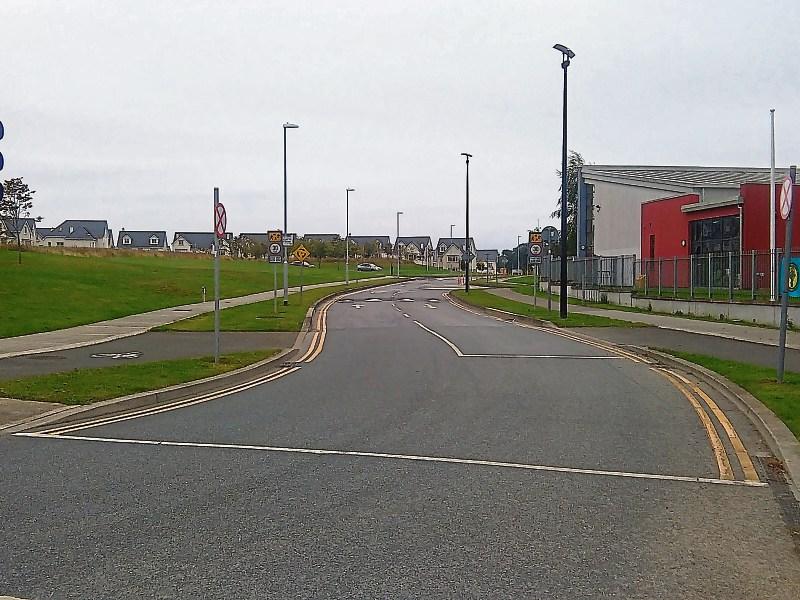 The entrance to the Piper's Hill campus

Concern has been expressed over safety at the Piper’s Hill education campus in Naas.

And two Naas politicians are to raise the issue at the next meeting of the Naas Municipal District.

Green Party councillor Vincennt P Martin has asked Kildare County Council to provide information about its efforts to resolve the traffic problems affecting the campus, where three schools are located. He also said the set down areas at the location are inadequate.

He pointed out that KCC “initially zoned the lands in question” and subsequently gave planning permission for housing in the area.

Cllr Evie Sammon has asked the council for information about its talks with the Kildare Wicklow Education and Training Board, the patron of the largest school on the campus (Piper’s Hill College).

KCc is likely to respond to the queries at next Tuesday’s meeting of the NMD.