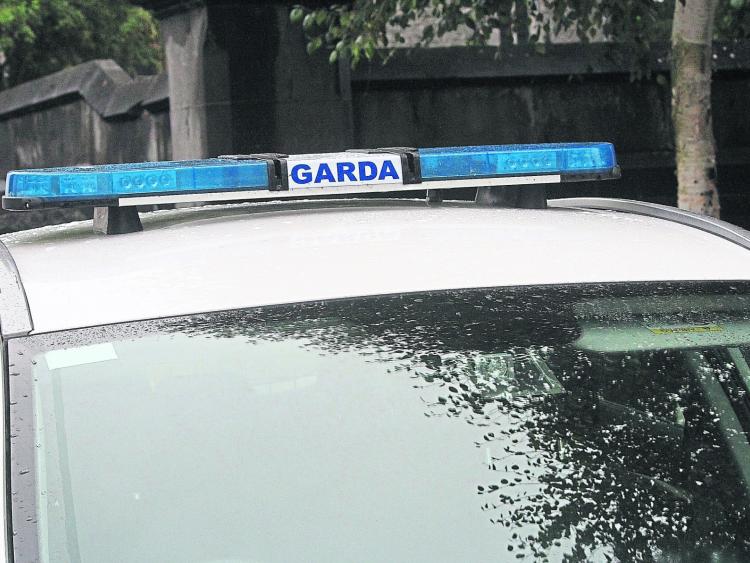 In the early hours of Tuesday, November 12, thieves targeted a truck as the driver slept at Toughers industrial estate, Newhall, Naas.

At 3am, the driver heard a noise and as he looked in his mirror he saw four males who had cut a hole in the side curtain of his truck.

Gardai say the males removed a lot of Lego boxes, and subsequently made off in a black jeep.