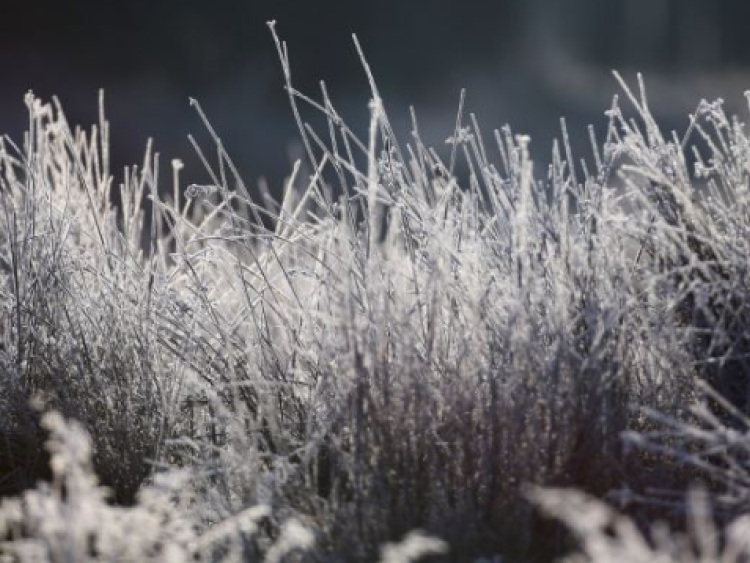 It's set to be a cold night with frost and icy patches developing in some places overnight for Co Kildare with lows of -2C.

Temperatures will drop to between -2 and +2 Celsius with frost and a risk of icy patches.

Frost and ice will clear on Saturday morning but fog may linger in a few inland spots. Mainly dry with bright spells and just a slight chance of an isolated shower near the east coast.

Highs of 5 to 7 Celsius generally in light breezes but only 3 or 4 Celsius where fog lingers.

Saturday night: Dry in many areas, with a few clear spells, but mostly cloudy, with outbreaks of rain and drizzle, mainly in Atlantic coastal counties. Minimum temperatures 0 to 4 Celsius, with a risk of frost where any breaks in cloud occur. Risk of fog also, in slack winds.

Forecsters from Met Eireann have warned of 'changeable and unsettled weather' from Saturday night onwards. Very cold at first, with below normal temperatures and with a risk of frost at night, (widespread frost Sunday night).

However, temperatures will recover closer to normal values from Wednesday onwards, with no significant frost.