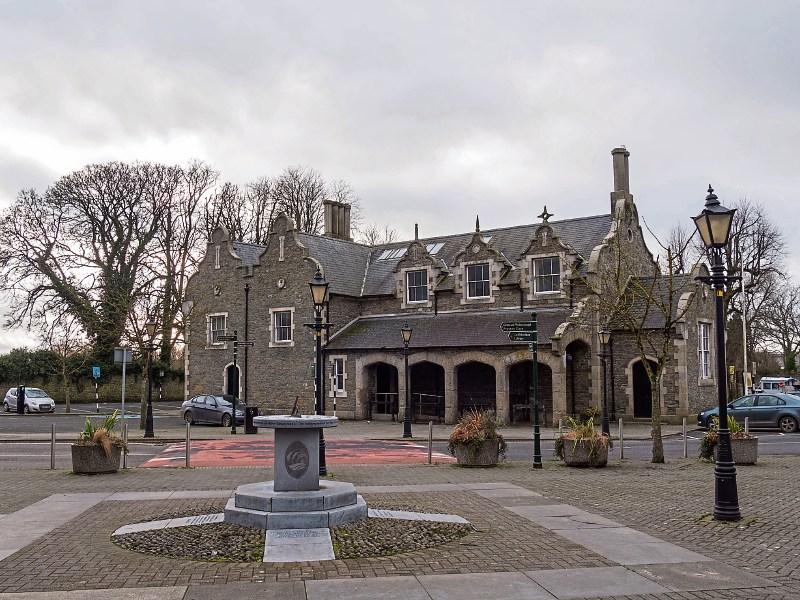 The case of a man who was back before Athy District Court on Tuesday, November 12, for an alleged assault on his son after he made attempts to  give his 12-year-old a criss cross tattoo on his shoulder, was adjourned for a victim impact statement from the son.

The man, who cannot be named to protect the identity of his son, came to the attention of gardai on August 18, 2017, at 12.45am in a county Kildare town.

It was alleged in an earlier court sitting last May that the son returned home to his mother, who noticed that he had an injury, or a criss cross tattoo, on his shoulder. His mother made a complaint to gardai. The boy was 12 at the time.

The court also heard at the time that the boy will have the marks “forever” on his shoulder and upper arm and that they are visible.

Judge Desmond Zaidan said in court last Tuesday that he would adjourn the ruling for a victim impact statement.

“The child was 12 and the accused is his father,” Judge Zaidan said.

“He needs to be protected. In fairness to the kid he will feel under pressure and I don't want to cause any more trauma to this child.

He remanded the defendant on continued bail and adjourned the case until December 10 next.