Car owner's catalytic converter is robbed from vehicle in Naas 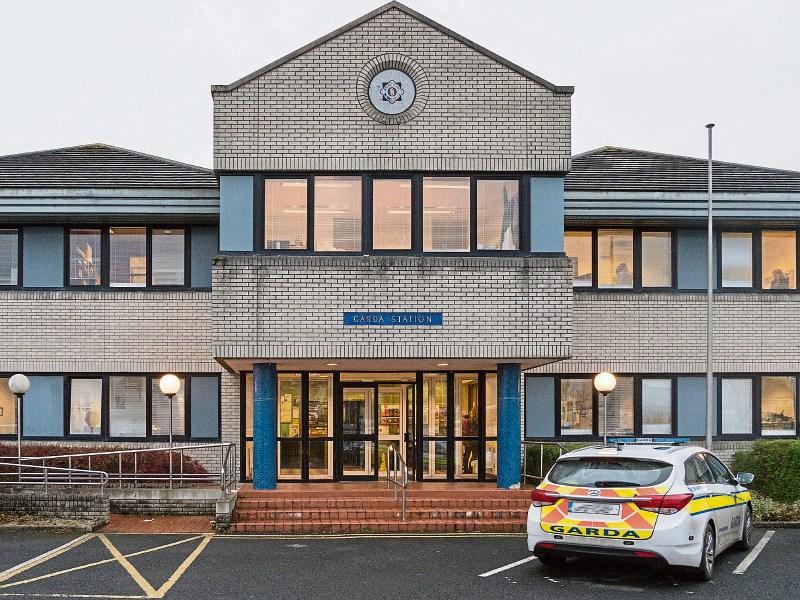 The latest in a series of thefts of catalytic converters from vehicles has taken place in Naas.

Catalytic converters are generally stolen because they contain precious metals.

One was robbed from a car at Cluain Aoibheann, Craddockstown, on November 13-14, between 8.30pm on November 13 and 10.30am the following day.

According to Naas gardai the owners noticed something was amiss when he turned on the ignition and there was a loud bang.

It was stolen from a Toyota Prius hatchback car with a 2009 registration.

It’s understood that the thieves are particularly targeting Prius models.