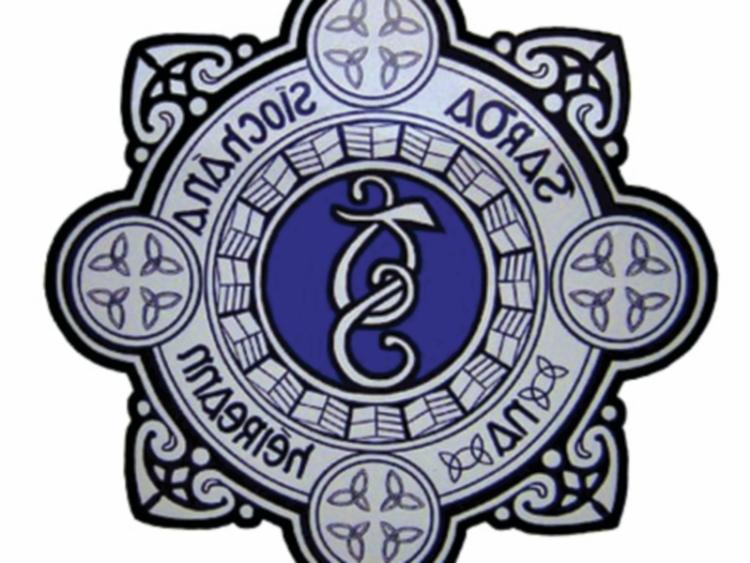 A man found urinating in Naas was arrested after refusing to give information when approached by gardai.

The 28 year old, from the Naas area, was found urinating at a bus stop in Poplar Square shortly after midnight on November 16.

Gardai say he refused to provide any details when he requested and was arrested for being intoxicated.