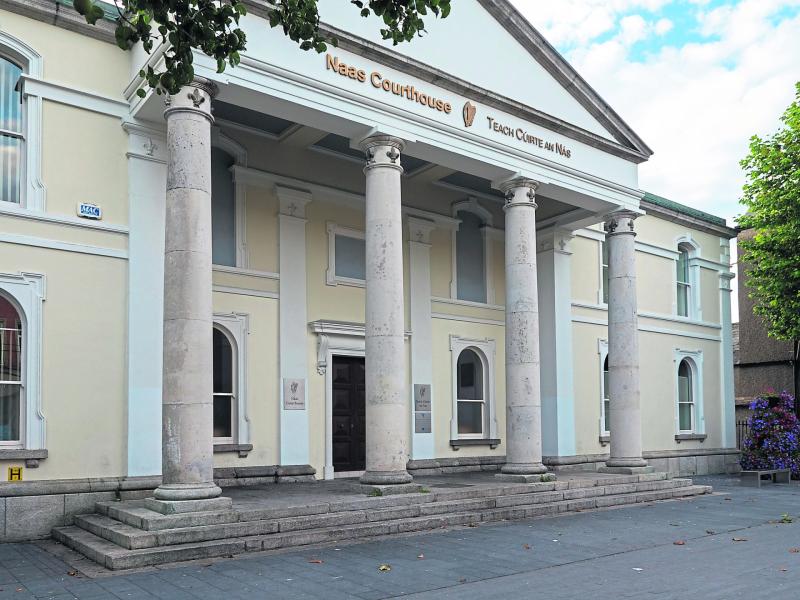 A man was sentenced to jail at Naas District Court last Tuesday, November 19, after he pleaded guilty to a charge of roaming land in contravention of the Wildlife Act.

John Casey, 35,of 6 St Aiden’s Close, Tallaght, was spotted on land at Griffin Rath, Maynooth by the landowner with lurcher dogs, hunting for rabbits.

Judge Desmond Zaidan heard a verbal altercation took place between the two men, although solicitor Joe Coonan said the altercation was at a distance.

He said that hunting rabbits was a pastime, handed down by the defendant’s father. He makes stew from the caught rabbit, which is illegal.

Mr Casey is married with four children. Mr Coonan said that he was very apologetic for the incident.

Judge Zaidan described the activity as a “barbaric practice” and referred to the defendant as a “small fry in a big pond”, adding that it was a widespread practice.

He sentenced the defendant to three months in custody and ordered that the dogs be seized from the defendant and handed over to the local animal foundation.