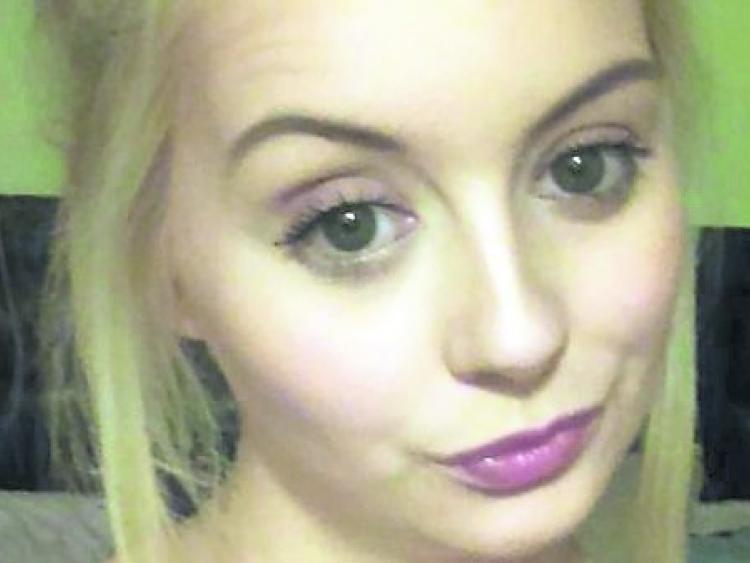 Two days have been set aside at the Kildare Coroners Court for the inquest into the death of 24-year-old Karen McEvoy, who died in Naas General Hospital on December 25 last year, after giving birth to a baby a week before at the Coombe Hospital in Dublin.

The full hearing will take place on April 6 and April 7 next year.

At a specially fixed preliminary hearing at Kildare County Council HQ today, Monday, December 2, the Coroner, Dr Denis Cusack, said that this Christmas coming would, no doubt, be a difficult time for Ms Kelly’s family.

Seventeen witnesses are due to give evidence at the inquest in April and Dr Cusack has asked each of them to confirm by January 27 next that they will be attending to give evidence and answer questions. If he has not received confirmation by that date, he would consider issuing witness summons.

In October, Dr Cusack said almost a hundred pieces of correspondence had passed through his office over the case.

Following detailed legal argument today lasting over half an hour, the coroner refused an application by legal representatives of some of Ms McEvoy’s family for disclosure of a report of an internal investigation by the Dublin Midlands Hospital Group (DMHG), which involves both Naas General Hospital and the Coombe, into Ms Evoy’s death.

The argument for disclosure was made partly on the basis that it was a report of an administrative body in charge of both hospitals and that it would include data and facts on the care received by Ms McEvoy.

The court was told that there was only a draft of the report or review which was commissioned by the CEO of the DMHG at this stage. But it was hoped that it would be finalised before Christmas and could be available to everybody.

Full written legal submissions from a number of parties on the application were received by Dr Cusack before yesterday’s hearing and he also asked for summary submissions at Monday’s hearing.

The submissions included reference to data and facts on how and when the late Ms McEvoy may have contracted infections before her death.

The application was opposed by legal representatives of the hospitals on a number of grounds, including that the court would have independent witnesses.

Also included in the submission on the application was reference to the relatively new piece of legislation, the Coroners Amendment Act 2019, which, it was argued, gave the coroner discretion as to evidence produced.

In the course of giving his decision, Dr Cusack said that any new evidence or information could and should be added by witnesses at the inquest and there should be no relevant facts in the case which were not available to the court.

He allowed another application by family members to add a medical witness on the basis they may have relevant facts about the origin of sepsis, even thought they may not have been in direct charge over Ms McEvoy at a certain point in time.

At the October 14 hearing the coroner had said: “I hope we can do the greatest honour to Karen.”

Dr Cusack said that an inquest is aimed at establish the facts, but legally, cannot blame or exonerate any party from blame.

Car with handbag inside is taken from driveway in Celbridge

Panic alarm activated after back window of house is smashed

Sallins treated like the ‘poor relation’ of neighbour Naas

Family and friends remember tragic Donadea woman on her anniversary

One day course next Saturday with Conor Williams Photography.

One day course next weekend in Kildare