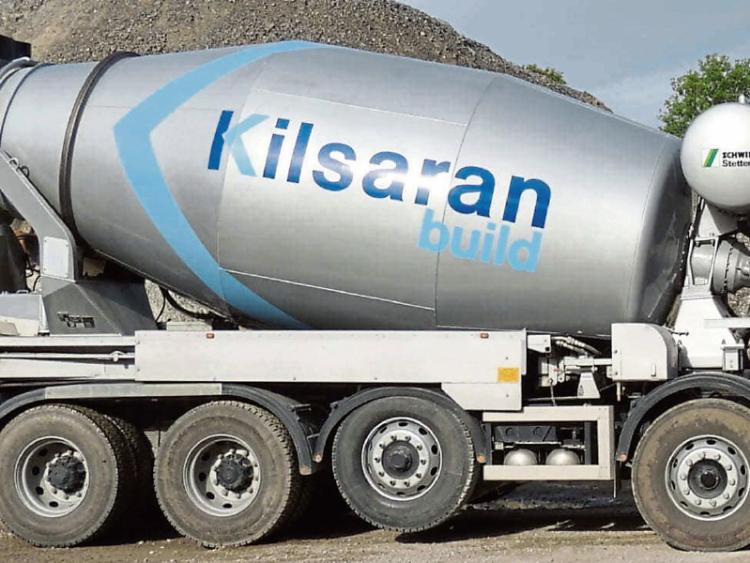 Kilsaran wanted to build a new sand and gravel extraction development on the overall site of 32.2 hectares

Local residents in the Ballyshannon area near Kilcullen have vowed to continue their fight against a proposed quarry.

Planning permission was refused due to concerns about public safety on local roads due to lorries and the close proximity to residential developments.

The construction giant is entitled to appeal the decision to An Bord Pleanala.

Locals had opposed the proposed development and were supported by retired jockey Ruby Walsh and representatives of racehorse owner and breeder, the Aga Khan.

A spokesperson for local residents said: “We are delighted with the decision and everybody’s contribution really paid off.

But she added: “We have been advised to have a meeting to discuss our next steps, as Kilsaran have the right to appeal the decision to An Bord Pleanala.”

“I was very happy to support everybody who had deep concerns within the community about this project.”

Fine Gael TD Martin Heydon, who chaired a public meeting on the issue, said: “The refusal has taken into account the unsuitability of the proposed location as well as the many environmental issues that residents raised at the public meeting and in our submissions to the Council.

Kilsaran wanted to build a new sand and gravel extraction development on an overall site of 32.2 hectares which would be operation for 12 years. Proposed facilities included prefab canteen, covered fuel tanks, weighbridge and a wheel wash.

The site would be restored by Kilsaran within two years of the end of operations.

“There were concerns over the massive implications it would have on small rural areas and the disruption it would cause residents.

“Kilsaran can appeal the decision to an Bord Pleanala, so there will be more to run on this controversial application and I will continue to monitor the application if appealed.”